During the nineties, the provision of outsourced operations and maintenance services became a growth industry in the engineering sector. By 2006, Transfield Services was a top 150 company. 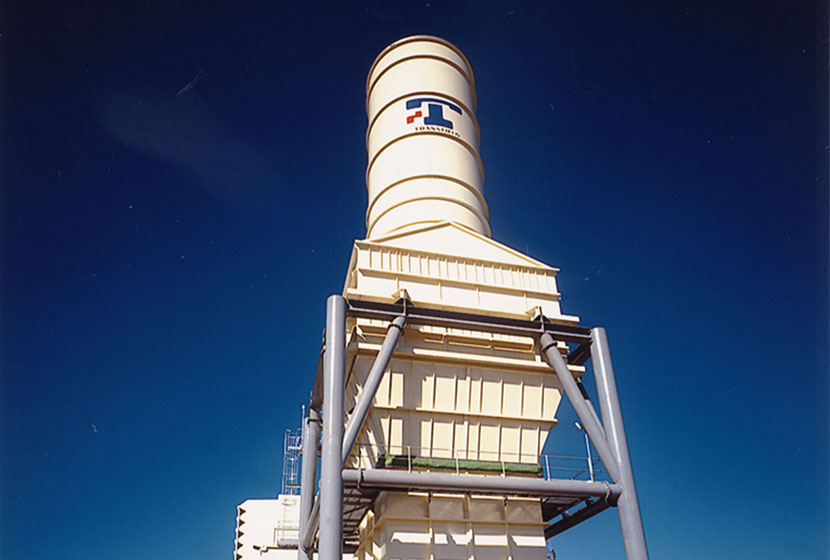 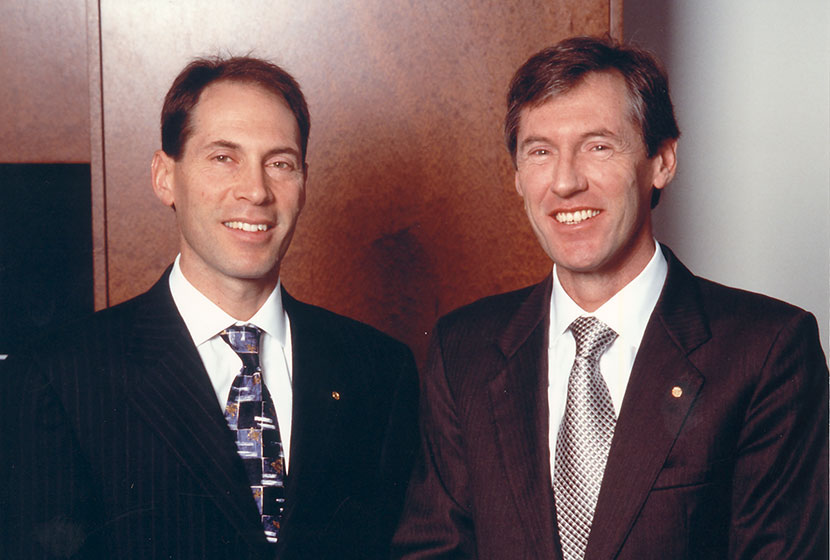 In order to meet its financial obligations towards the banks and raise capital, Guido and Luca Belgiorno-Nettis were compelled, in 2000, to consider the float of some of Transfield Holdings' assets - in particular the company's Operations and Maintenance (O&M) Division. 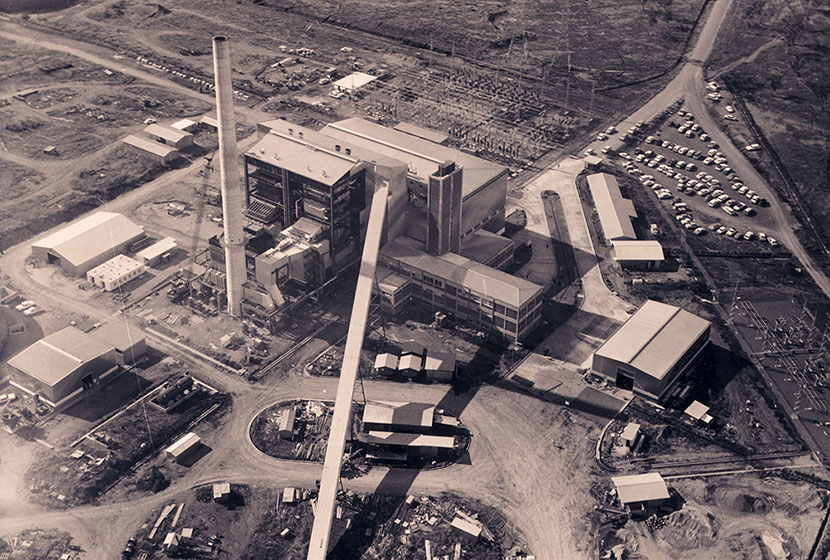 Transfield Services Ltd. (TSE) was officially listed on the Australian Stock Exchange on 3 May 2001, realising $220 million in market capitalisation. TSE was 'constituted' by taking Transfield Holdings' interests in 2 water treatment plants and 2 power stations and grafting them onto the Oamp;M business established some 9 years earlier.

The float of Transfield Services signalled a new beginning for the embattled group, leaving Transfield Holdings debt-free, yet retaining a 45 per cent stake in the new public company. 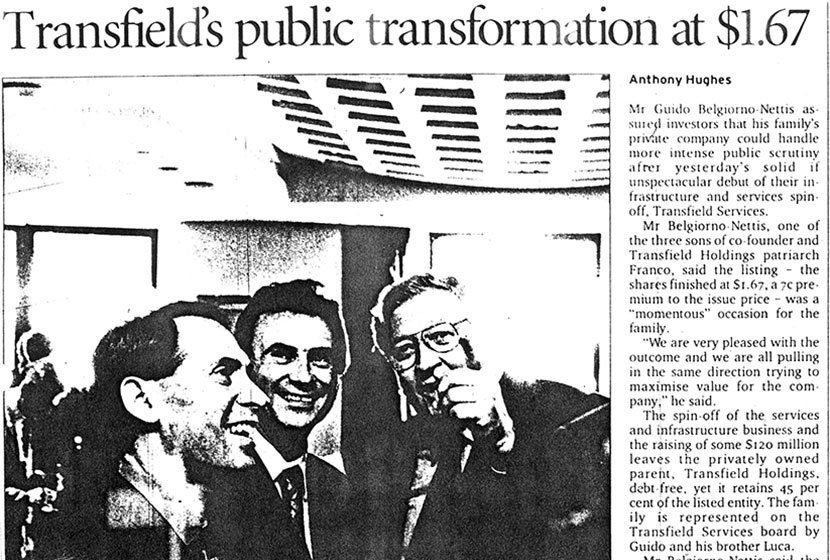 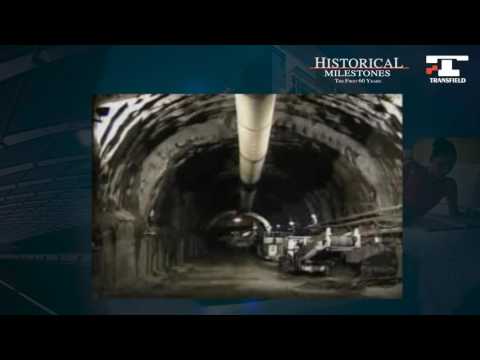 Peter Watson, who had joined Transfield in 1983, was appointed as the Chief Executive Officer of the soon to be listed vehicle and played a major role in its formation, (together with Bruce James), and its selling to investors.

Outsourcing was an amazing growth story - particularly for Transfield Services. The company grew from one contract with Melbourne Water in 1992 to 60 contracts in 2001. By 2006 there were 13,000 employees, turnover was over $1.5 billion and the company was in the top 150 of the Australian Stock Exchange. The share price had risen at over 30% per annum for each of the 5 years since listing. 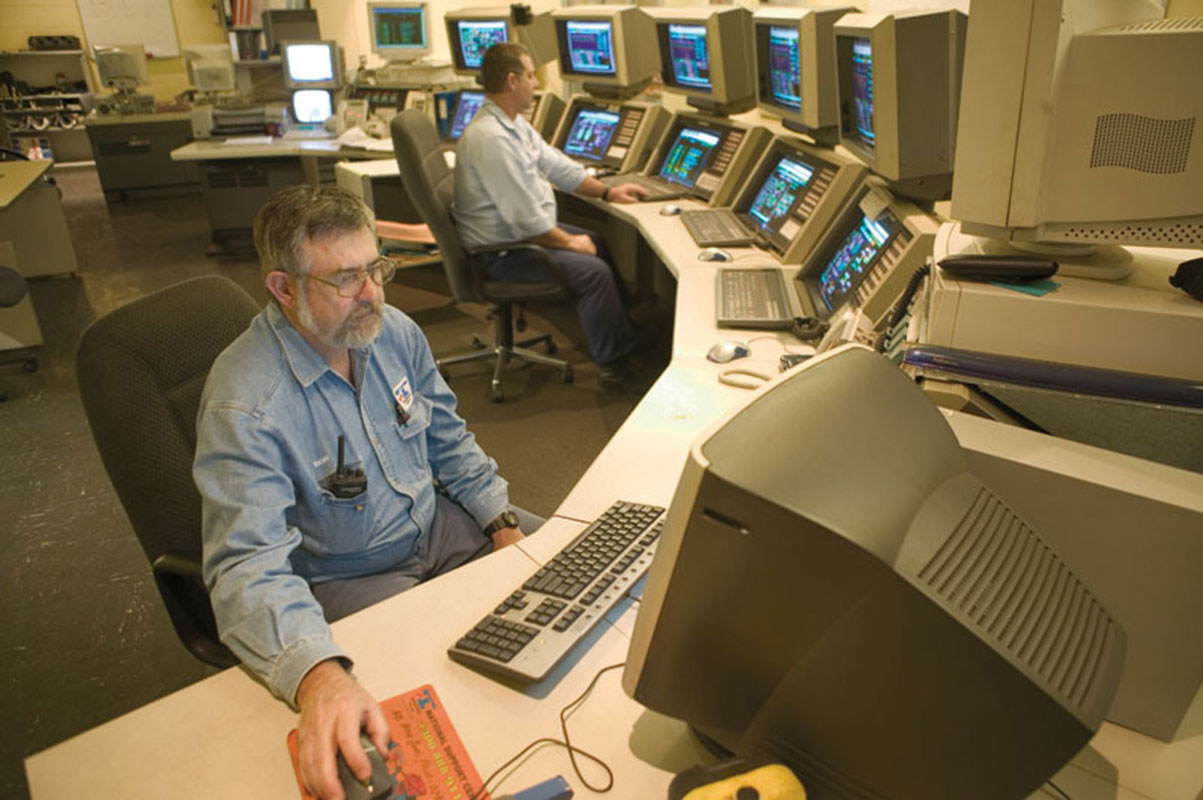 Transfield Services operates across 11 industry sectors, including oil and gas, mining and process, power, telecommunications, roads, rail and public transport, utilities, defence and facilities management. It had also opened an office in Malaysia and Dubai. 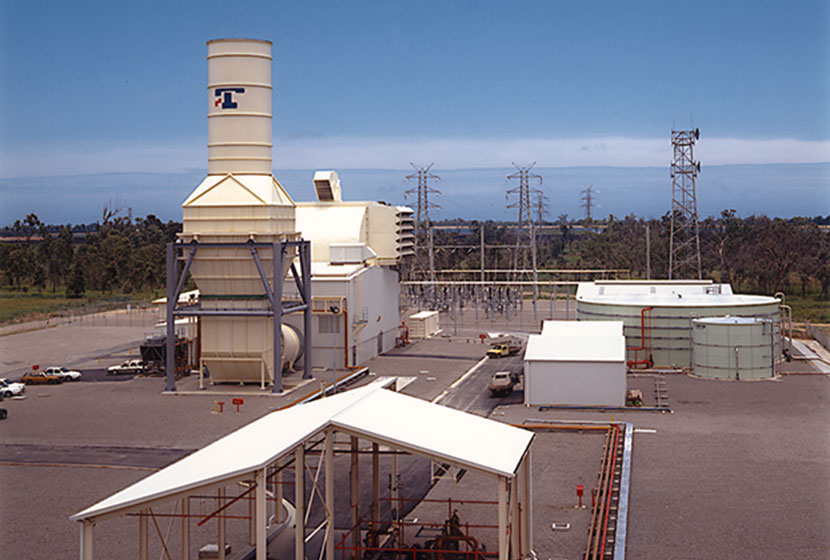 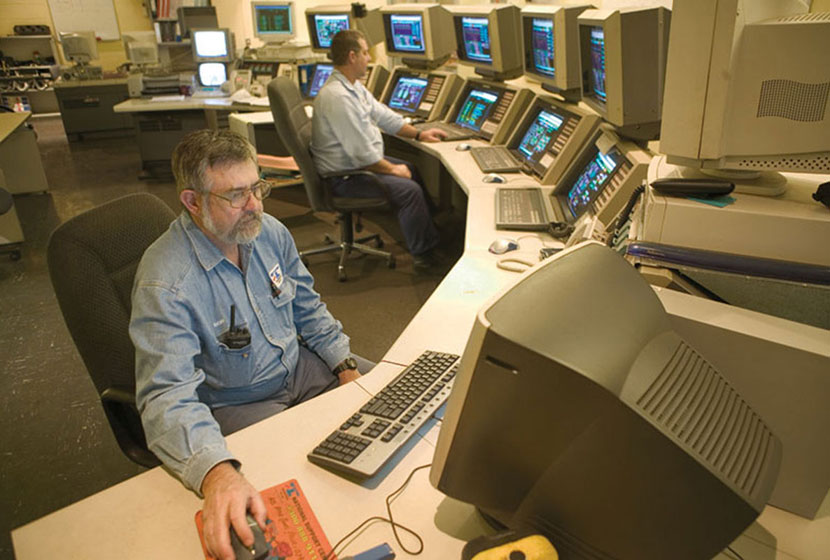 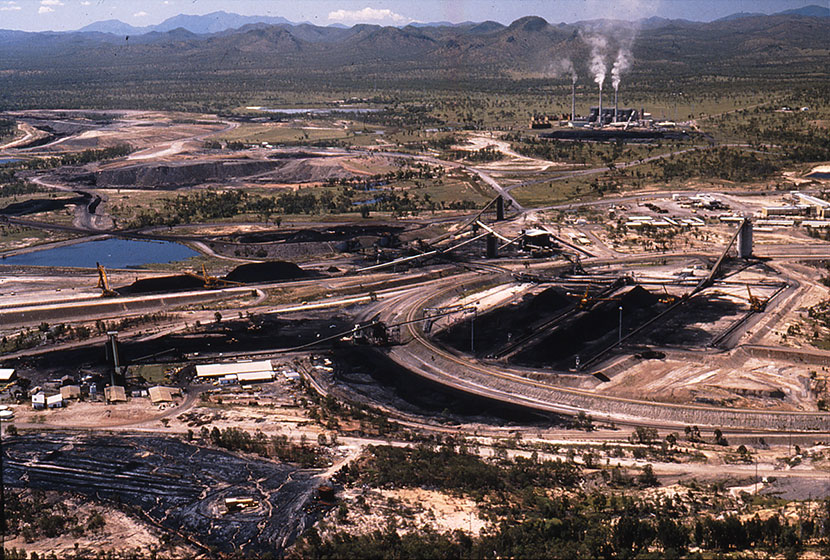 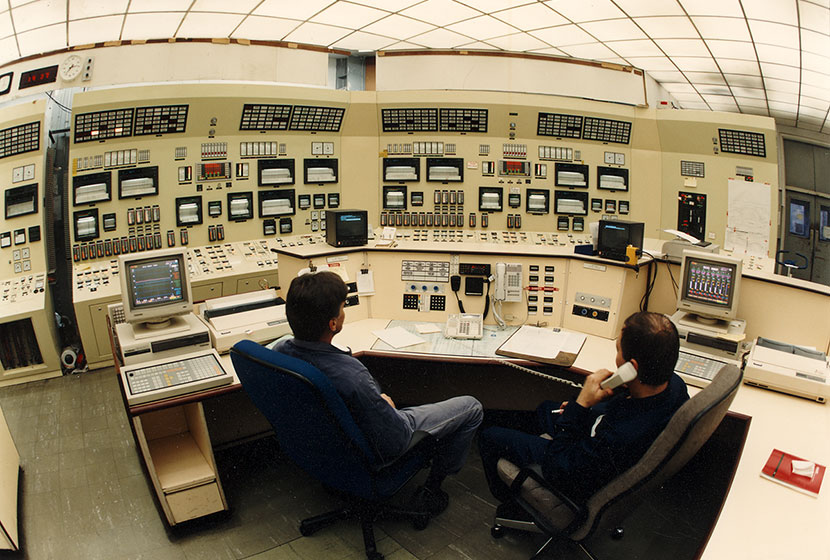 In July 2004, Transfield Services purchased Serco New Zealand, a major service provider and asset managing company for government, local authorities and the commercial sector. Together with the later acquisition of Areva, a specialist electrical and telecommunications company, Transfield Services doubled in size in New Zealand. 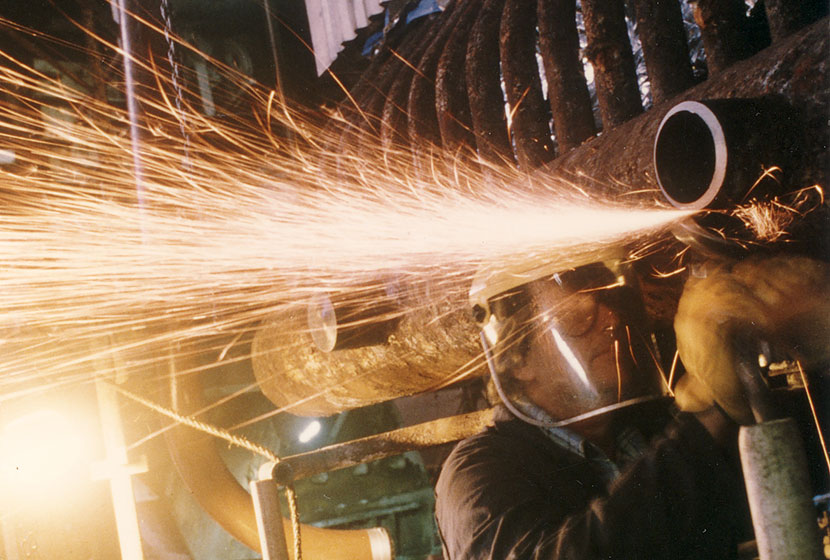 Transfield Services also looked to the Middle East when in October 2004, in a joint venture with Worley and TRAGS (a Qatari contracting company), the company was awarded a $100 million, five-year maintenance contract for the liquefied natural gas facilities of RasGas in Doha.

By 2006, Transfield Services had become a world leader in the provision of outsourced engineering services to the public and private sectors. The company's slogan - We are Partners for Change - sought to encourage prospective Clients to a new way of managing non-core services. 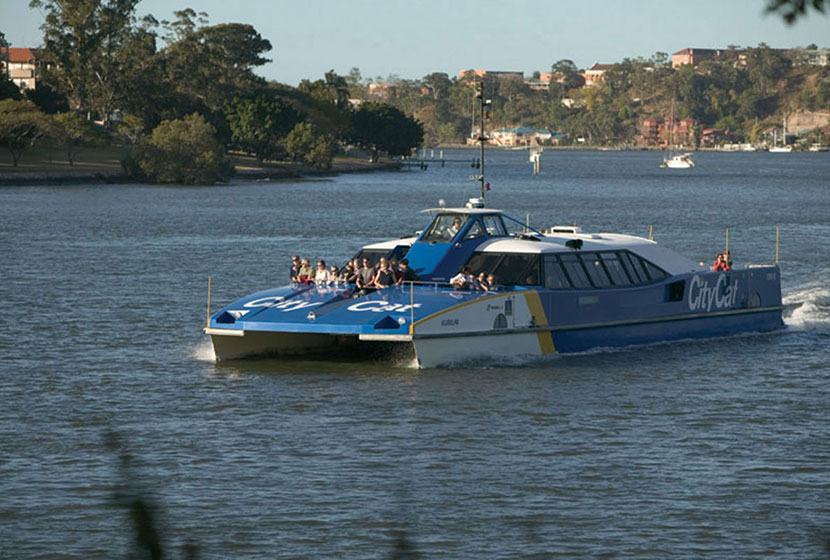 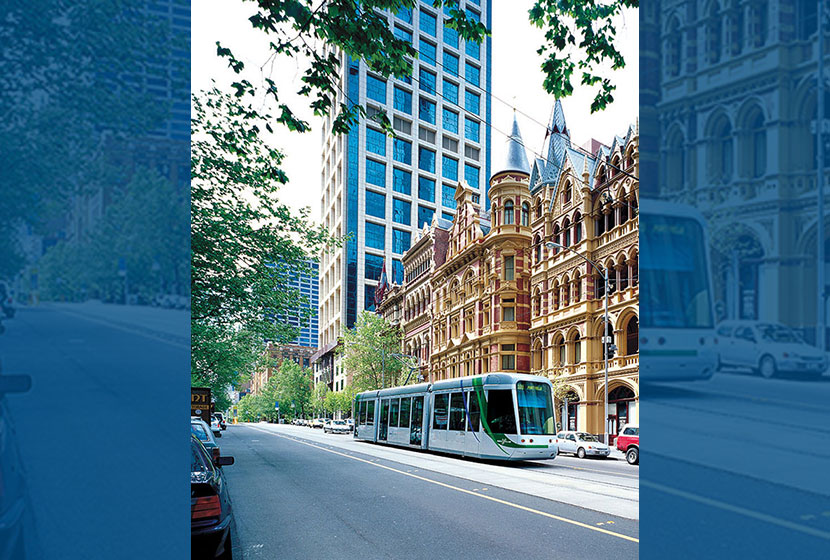 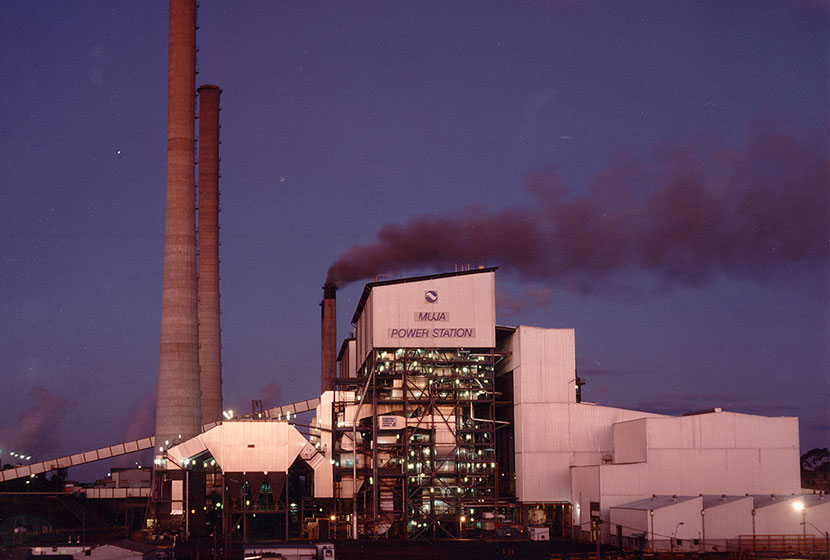 As Peter Watson declared in 2001, when Transfield Services received Australia's highest recognition, the Australian Customer Service Award, the company's success "was the result of exceptional people, effective systems and our ability to provide superior customer service...we made a commitment to become the best service provider in Australia. To be the best you have to make the delivery of excellent customer service the culture of your business".

In February 2015 Transfield Holdings served TSE a notice of termination of the right to use the name 'Transfield' and the 'T' logo. Both trademarks had been licenced for use from Holdings since TSE's listing in 2001. Under the terms of the license, TSE has 12 months to change the name and logo, and advised that they would seek the approval of shareholders for a new name at their Annual General Meeting in October 2015. This eventuated and Transfield Services announced its new name, Broadspectrum. 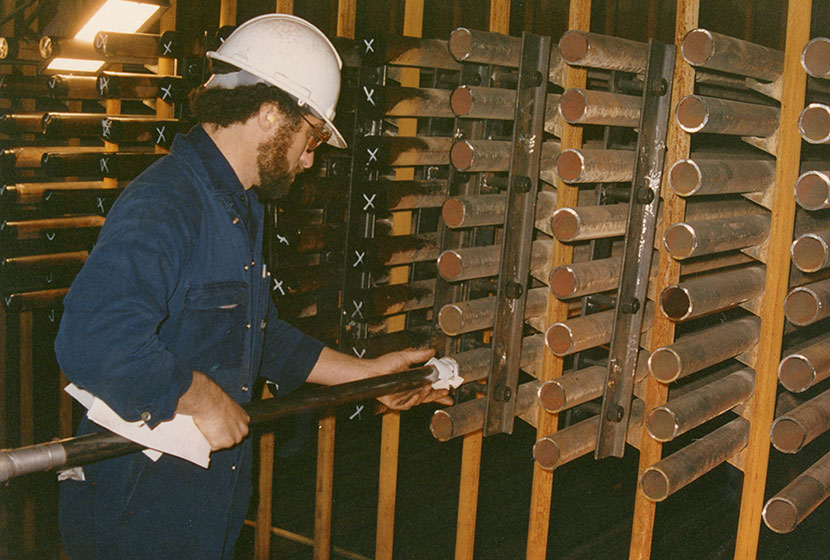 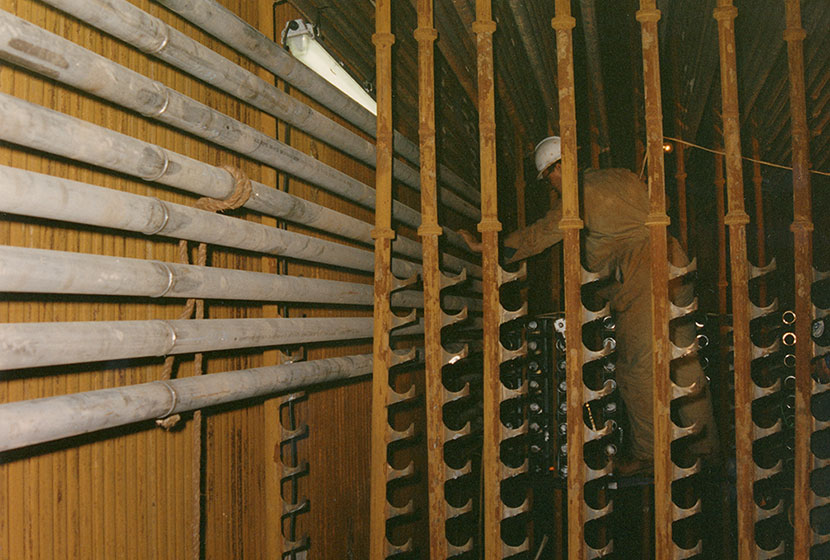 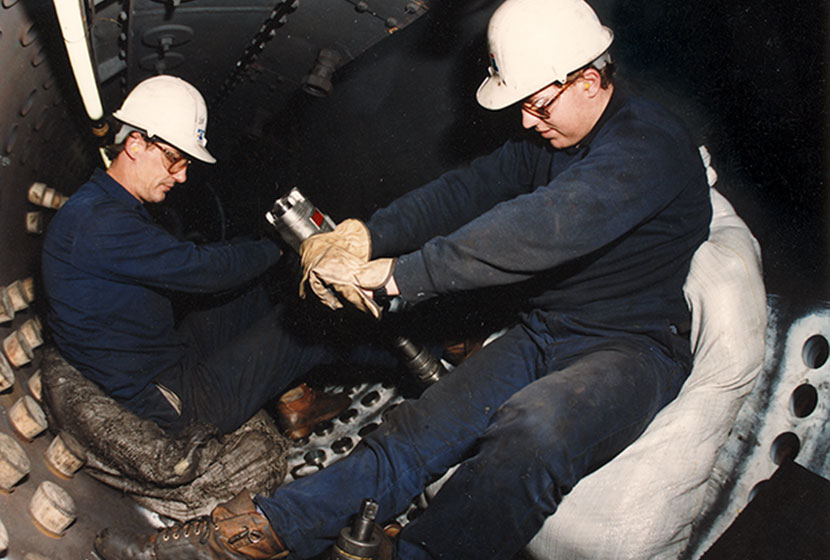 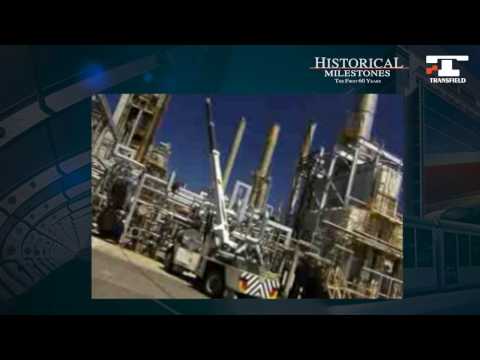 By 2015, Transfield Services had established itself as a global provider of operations, maintenance and construction services to the resources, energy, industrial, infrastructure, property and defence sectors, with more than 25,000 employees across 18 industries and 9 countries with an annual revenue of AUD 3.8 billion. 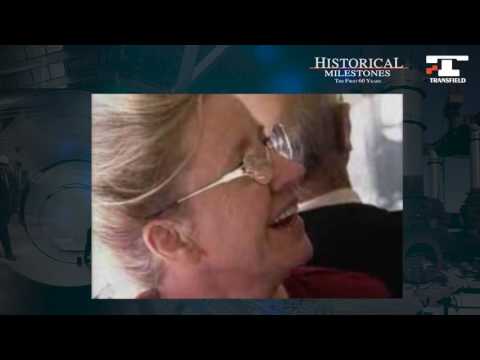