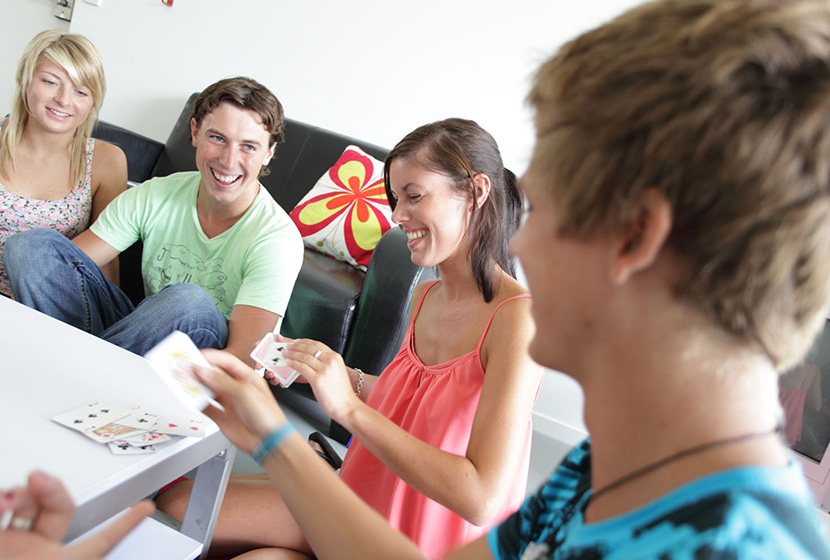 Tuscan Corporation’s student accommodation business, Campus Living, opened its first village at the University of Sydney in 2003. Transfield Holdings, an office neighbour of Tuscan’s at Walsh Bay, acquired a 50% share in Campus Living in 2004. At that time, the business had developed approx. 600 beds at the University of Sydney together with several prospects in Australia and New Zealand. In 2005, the business was renamed Campus Living Villages (CLV) and a year or two later Transfield acquired the remaining 50% from Tuscan. Since then, CLV has experienced significant international growth, demonstrating the capability and credibility of its operational and development expertise. 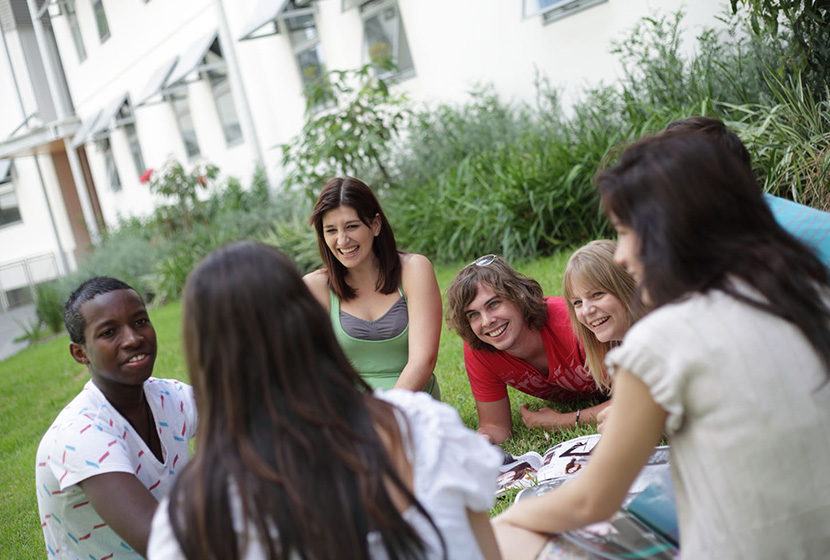 In 2005, CLV set about developing a global network of villages by expanding into New Zealand, signing its first lease with Massey University. This was closely followed by the acquisition of the University of Canterbury’s student accommodation in December that year, including an agreement to develop further housing on the site.

In 2006, CLV continued its rapid expansion by acquiring the United States business, Century Campus Housing Management L.P., adding approximately 20,000 beds to the portfolio. Founded in 1986, Century was an established and credible operator in the US student housing market, bringing a wealth of experience in the educational and student housing sectors to the business.

Under Transfield Holdings’ management, CLV grew the portfolio of managed and/or owned facilities, both by acquisition and development. The Fund is now a global player in the field of on-campus student accommodation. Working closely with education partners at over 50 tertiary institutions, CLV, as of 2015, owns, manages or is developing over 40,000 beds across Australia, New Zealand, the United Kingdom and the United States. The business is not only known for its property development and management, but also for its highly successful and unique residential life programs which create environments where students can live, learn and grow.

In June 2014, the Fund's five other investors acquired Transfield’s interest in CLV as well as CLFM, thereby effecting an internalisation of the management of the fund.