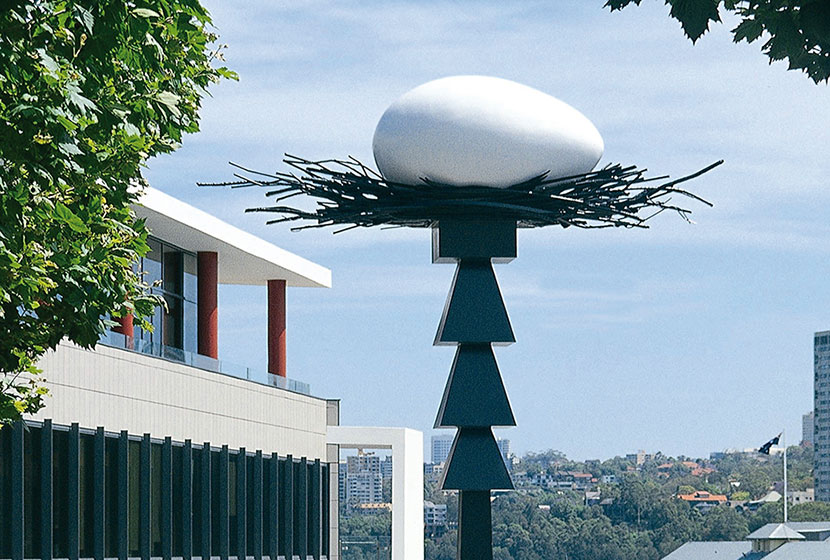 In its first fifty years of business, Transfield and its workforce built a legacy of current successfully operating infrastructure, valued in tens of billions of dollars. 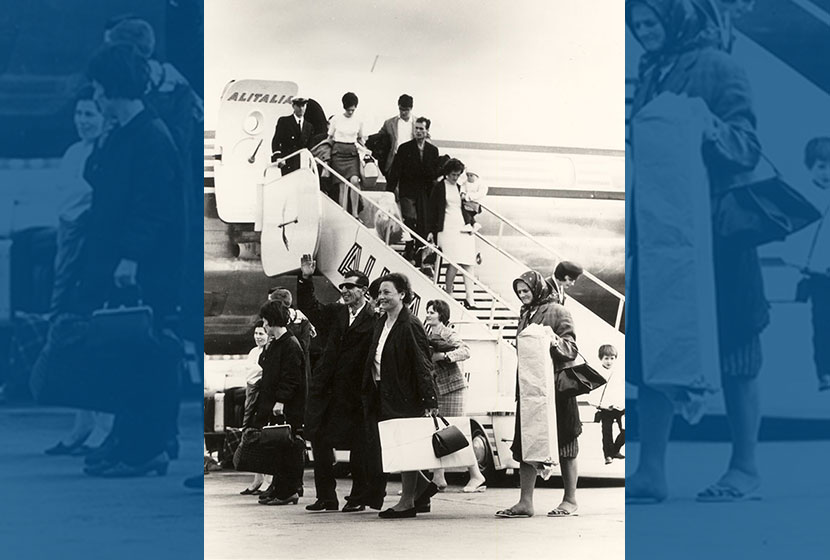 Transfield's first fifty years of activity were coincidental with three major changes in Australia's history. After World War II, the country for the first time opened up the floodgates to mass migration from Southern Europe, and later, after discarding the White Australia policy, to Asian countries. Then, in the 1950s, Australia "got off the sheep's back" as industrial production outpaced that of the primary sector. Thirdly, since the mid-1970s, Australia steadily opened to the world, making significant macro economic reforms, (floating the dollar, reducing tariff barriers, etc) and trading in an increasingly globalised economy, engaging in cultural exchanges, becoming a more assertive player in international relations. 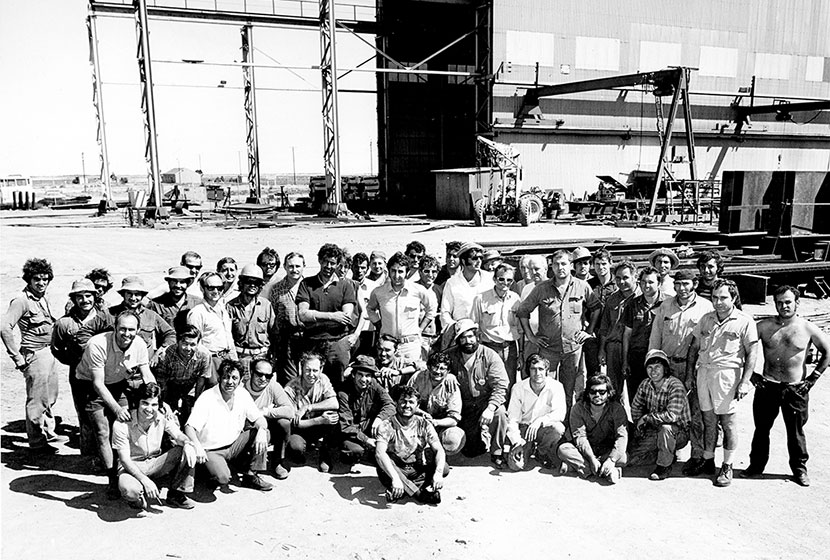 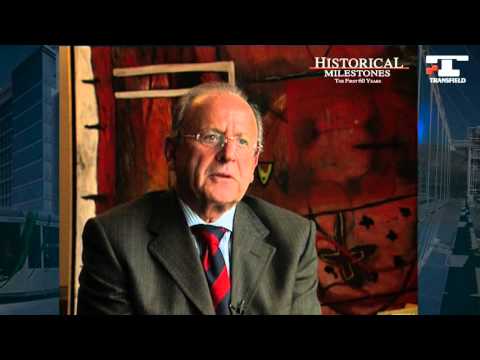 Transfield found this a fertile environment in which to do business. The civil, electrical and mechanical expertise of its two partners enabled Transfield to achieve, in a short while, a strong position in the rapidly industrialising country. Australia was craving for new infrastructure and the workforce to build it. The company was able to fulfil these demands. Transfield's migrant employees built their fair share of this country's transmission lines, power stations, pipelines, harbours and jetties, processing plants and much more of the country's backbone, often in the remotest and most inhospitable corners of the continent.

Transfield's young, unattached, adventurous migrant workforce went wherever and whenever they were needed, where many 'locals' were reluctant to go, taking up all sorts of jobs, working long hours, often under testing climatic conditions, sometimes in defiant disregard for their own personal safety.

This is what made Transfield stand out from its competitors. There was this realization that success for a migrant in a new country only came to the adventurous- possibly a defining characteristic of the immigrant class - often repeated in different epochs. In post-war Australia, Transfield and its workforce hardly ever shunned a new challenge, from re-inventing itself. 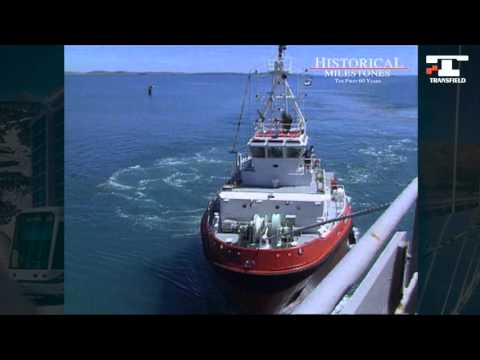 The introduction of new construction technologies, of novel launching methods for rigs, tunnel or ship modules, of innovative aircraft or building design were evidence of the imagination and inventiveness of Transfield's staff and workforce.

However, the quantum leap was the aggressive acquisition of AMECON in 1988. In one swell swoop, Transfield grafted on complex technological capacity and a pre-eminent contracting position, the envy of their peer group. Together with the acquisition of ICAL, which brought with it world class power generation technology, no engineering feat seemed unattainable for the company.

The practice of mutating according to market circumstances and trends, and of pursuing new opportunities, expanded the skill base of the company's owners and their employees. The drive to survive and succeed was the impetus to overcome difficult periods: uncharted waters, industrial disputes, economic recessions, aggressive competitors, the split with the Salteri family, the feud with Marco, the sale of Transfield Construction, the listing of Transfield Services, the sometimes difficult relations with the banks. During periods of adversity, most employees retained their loyalty and determination, despite the internecine clawing of the owners. It seemed that even for the employees, the patrimony of Transfield was no small legacy to simply let whither. 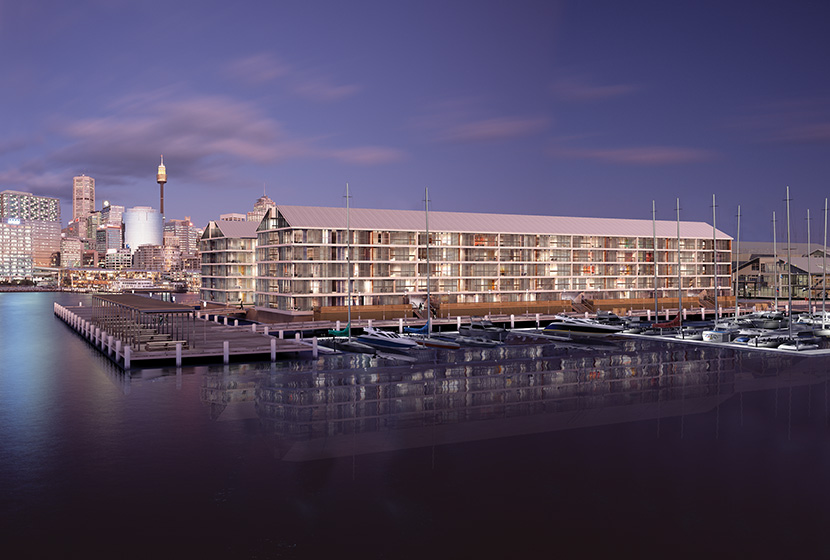 After fifty years of operations, Transfield can proudly point to its record in engineering and construction, valued in terms of current successfully operating infrastructure, worth tens of billions of dollars.

Now Transfield Holdings is creating strategic investments in listed companies, such as CharterHall and Australian Biodiesel Group, as well as broadening its areas of expertise into social infrastructure, into Campus Living Villages in Australia, New Zealand and the US. 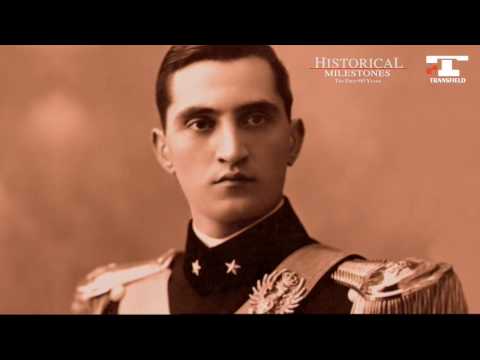 Since the sale of its construction business in 2002, Transfield Holdings seeks to be a dynamic agent in investment and development.

Transfield's first fifty years are the embodiment of that can-do, pioneering spirit that forged the myth of Australia as a land of opportunity, as a country of the future, as the new America.