As well as generally updating the existing work of Dr. Cresciani this revamped platform also includes Milestone 23: 60 Years: A Balance Sheet, which houses a host of recently-recorded video conversations between people significant to Transfield's history. 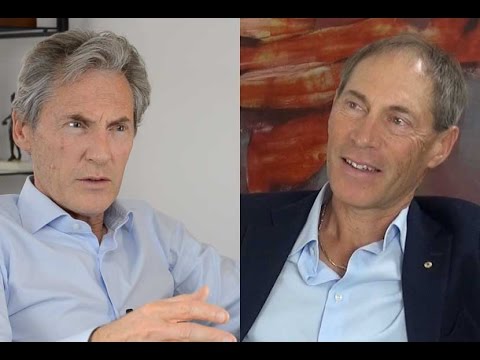