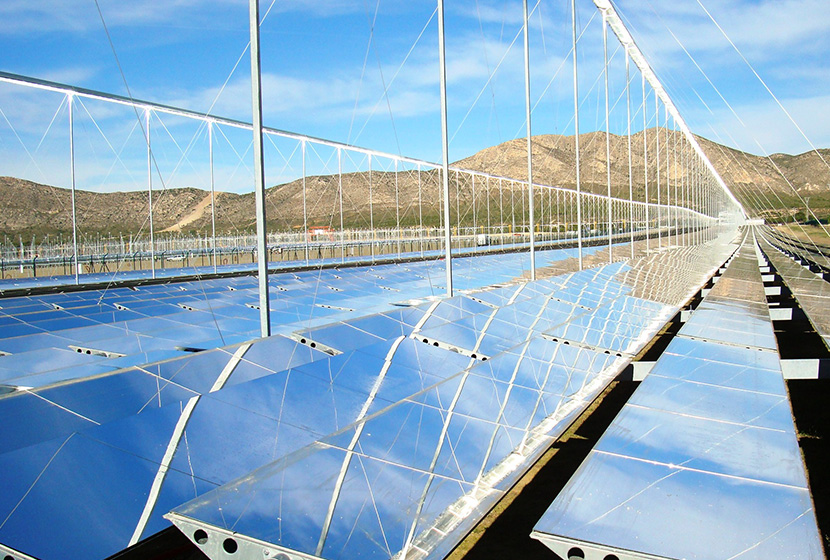 Transfield Holdings’ focus on green energy solutions began with the company’s decision, in 2004, to invest in Australian Biodiesel Group. This strategy continued when, in 2007, Transfield became majority shareholders in Novatec Solar.

Novatec Solar was founded in 2006 in Karlsruhe, Germany, by engineers with an interest in revolutionising the technology for producing Concentrating Solar Power (CSP) in line with the global shift to renewable energy sources. Novatec Solar had developed a patented design for solar fields using unique linear Fresnel collector technology, an automated mass production process for solar field key components and an automated cleaning system. The company went on to undertake manufacture, supply and turnkey delivery of solar boilers for a wide range of applications including concentrated solar power generation and industrial process heat, for example, for solar enhanced oil recovery. 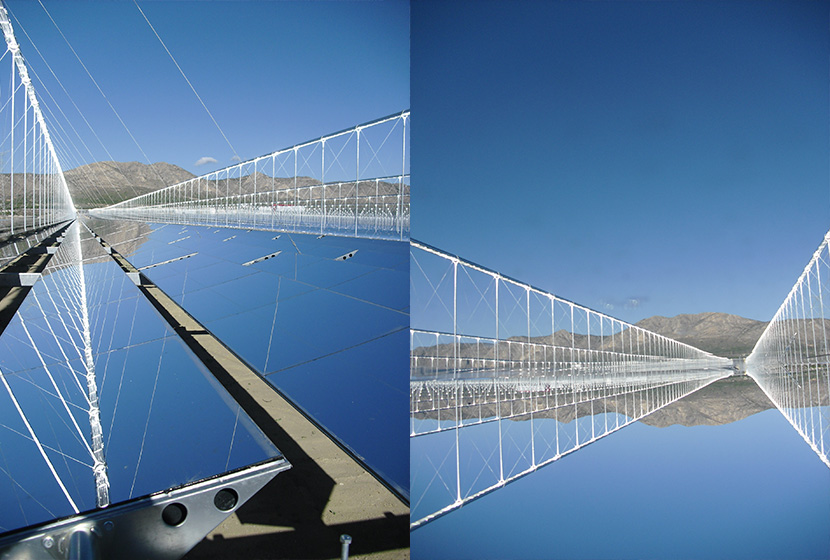 Initial outcomes were good, the linear Fresnel technology, named Nova 1, was successfully tested in 2007, production line and testing continued throughout 2008 and the 1.4MW test plant , Puerto Errado 1 (PE1) was successfully commissioned in March, 2009 in Spain. Also in 2009, Novatec won the prestigious Hannover Fair, Industry Prize for ‘Most innovative Industry-Solution’.

In April 2010, construction of the 30 MW Puerto Errado 2 (PE2) began in Spain and later that year construction began on a 9MW (thermal) plant at Liddell in Australia. As work continued on these two projects, in September 2011, Novatec was awarded the prestigious SolarPACES Technology Innovation Award for achievements in the development of the company’s Linear Fresnel collector technology. Also in 2011 Novatec celebrated the significant milestone of generating superheated steam above 500 degrees C. 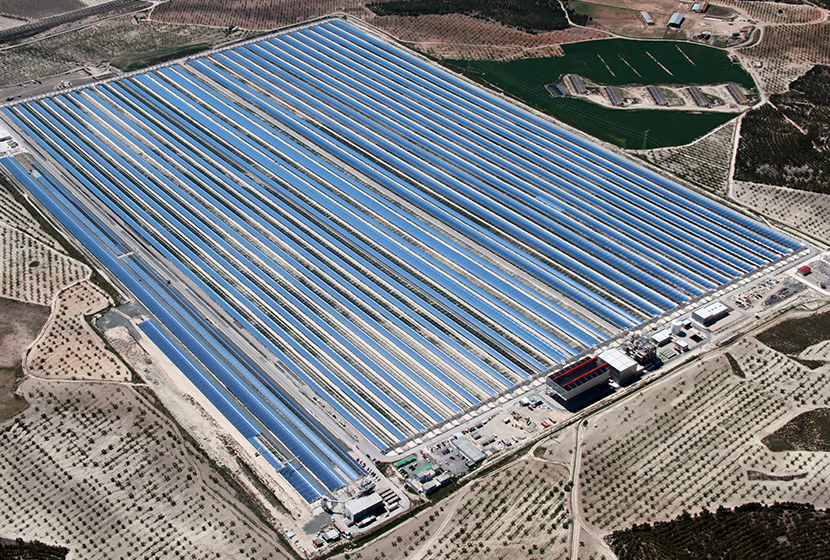 March 2012 saw the 9MW Liddell facility, which was developed to augment an existing coal fired plant, switched on. Later that year, in August, saw Novatec’s most significant achievement, the inauguration of the world’s largest Fresnel power plant, PE2 in Spain. The 30MW solar thermal power station has a mirror surface of 302,000 m2 and its electrical output is generated exclusively by solar power, producing 50 million kW hours of electricity per year. Annually, this equates to a reduction of carbon dioxide emissions of over 16,000 metric tonnes and enough clean energy to power 12,000 Spanish households.

In December 2012, ABB, a strategic shareholder with Transfield in Novatec Solar, announced the decision to discontinue certain parts of its EPC business. The business model with Novatec, delivering the solar boiler technology and ABB being responsible for the conventional power plant engineering and construction, was part of this EPC business As a consequence of this strategic decision, in April 2013, the shareholders in Novatec Solar signed a share purchase agreement and Transfield acquired all shares from ABB, bringing its holding to 85% of the company. 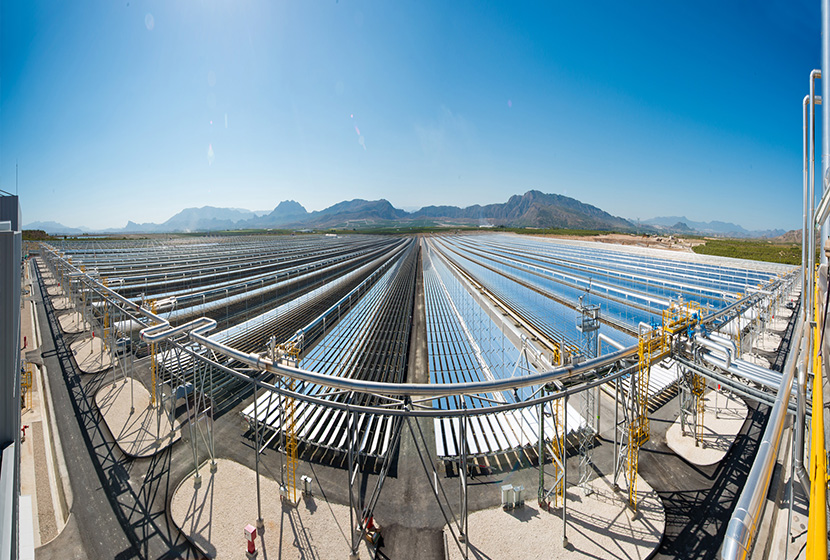 In the later part of the decade the technology in direct competition with solar thermal, photo voltaic (PV) made significant improvements, making it more viable than solar thermal. This development, combined with the Global Financial Crisis, meant that Transfield had to provide significant resources and a constant presence in Karlsruhe, Germany. Led by Guido Belgiorno-Nettis and CFO, Nick James, a procession of Transfield staff spent often long periods of time at Novatec’s headquarters in Karlsruhe. In March 2015, Transfield Holdings divested its interests in Novatec, recognising that the technology was not commercial in its current form.