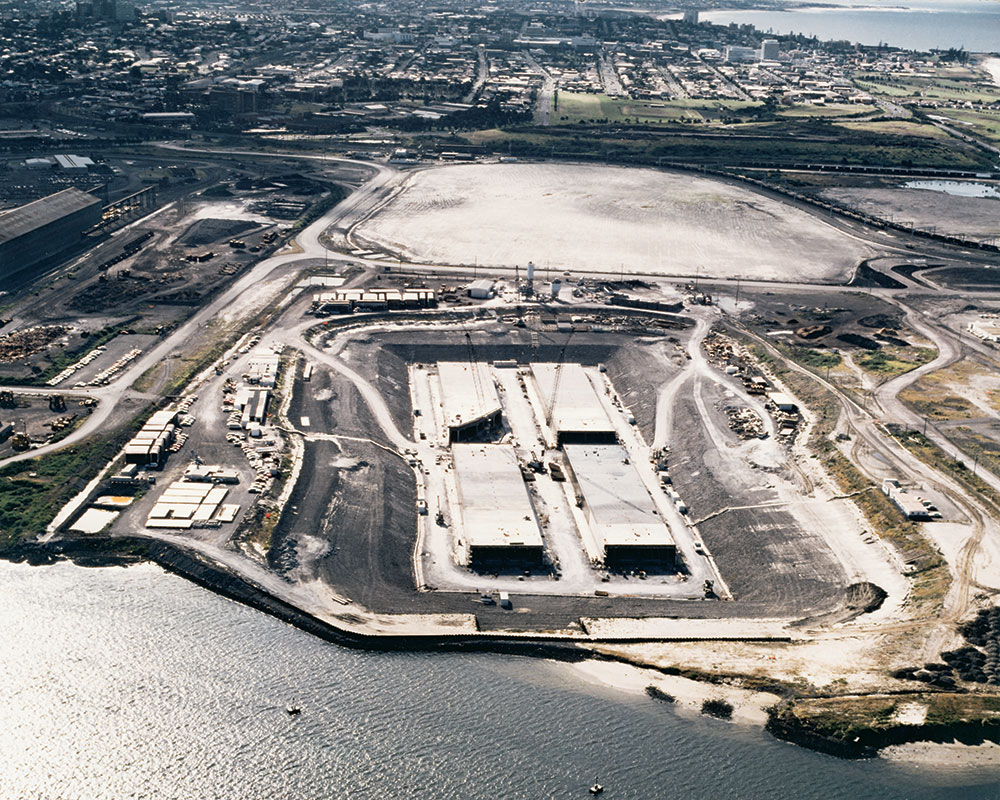 During construction of the concrete units in Port Kembla for the 4-lane, 2.3 kilometre-long tunnel, one million tonnes of water had to be let in and pumped out of the casting basin.

At its deepest point, the tunnel is 27 metres below sea level. 4,500 people were engaged on the project during peak construction. 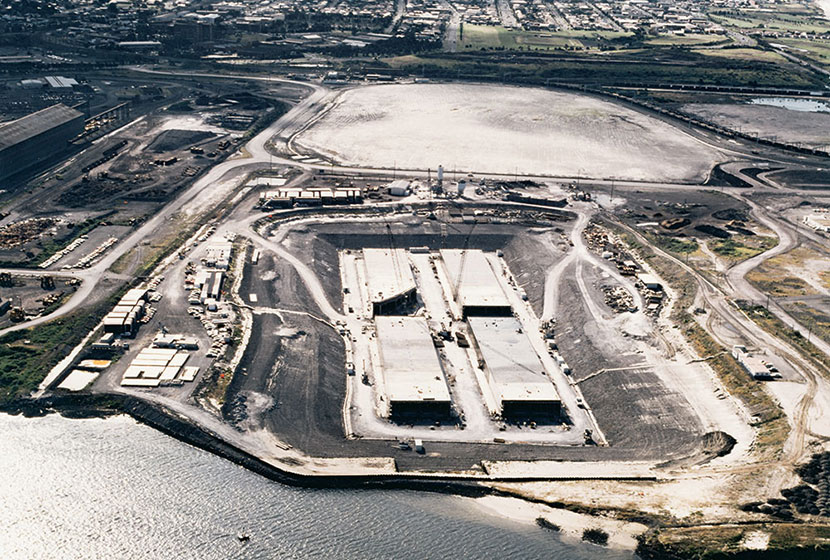 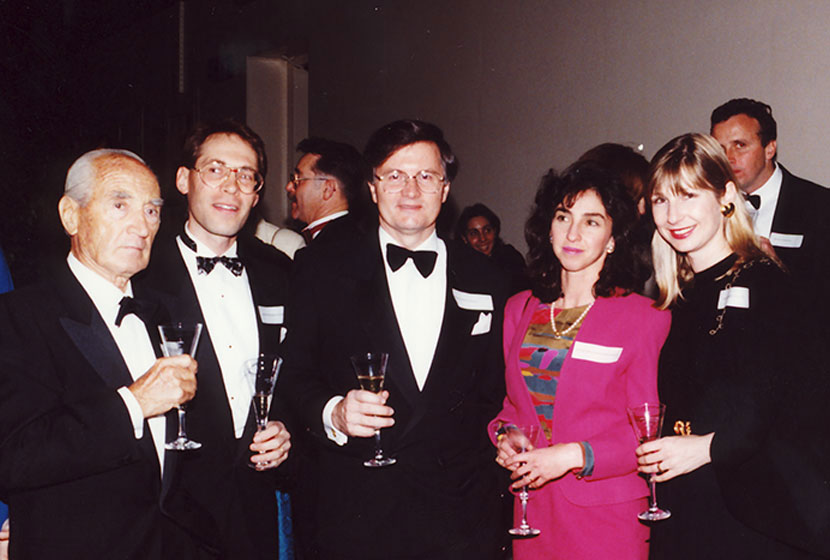