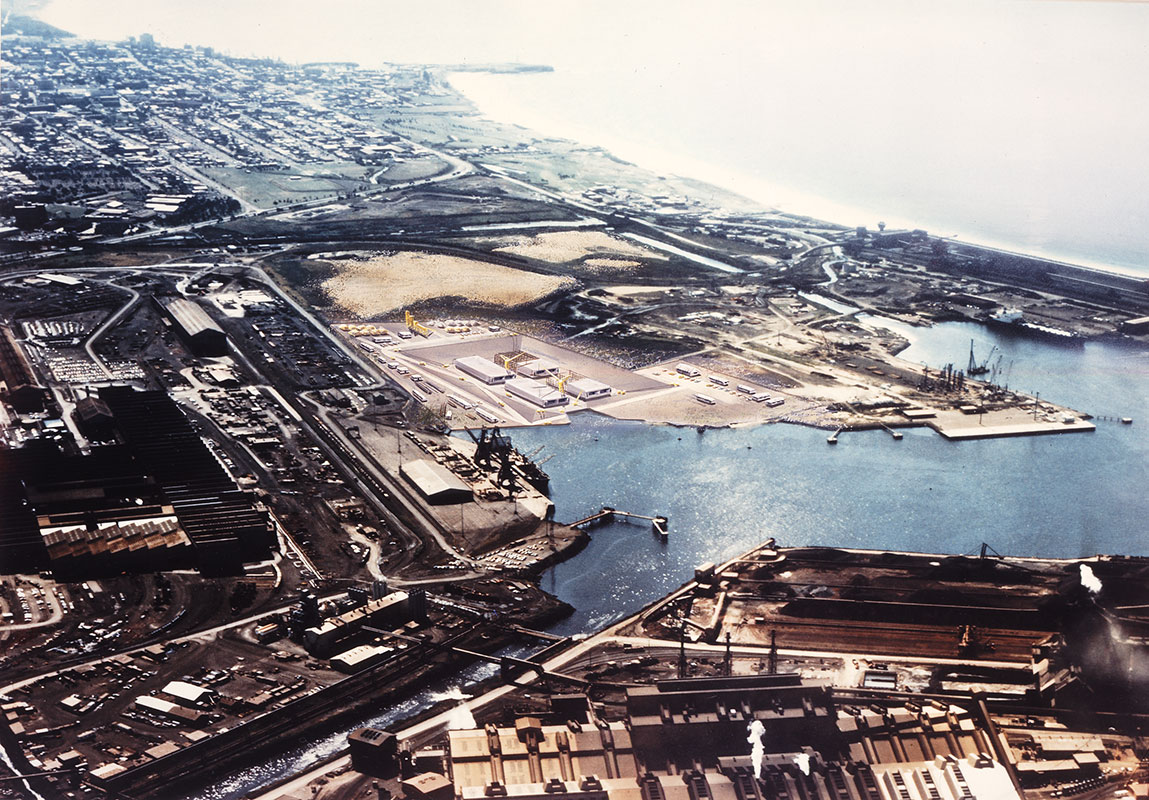 Technology used for the construction of the tunnel was very advanced for Australia at that time. The eight concrete tube units, each 120 metres long, 26 metres wide and 7.7 metres high, and containing 1370 tonnes of reinforcing steel, were built in Port Kembla, 90 kilometres South of Sydney, floated out of the construction basin and tugged to Sydney Harbour, where they were immersed on site. It was a world-first for reinforced concrete tunnel units of such size being towed in the open sea.

Beforehand, a trench had been dug at the bottom of the harbour, to accommodate the tube units. It took nine months to excavate a total of 700,000 cubic metres of sediment and rock. Dredging was difficult, as the tunnel route crossed the main shipping lanes, constantly used by vessels, ferries and private boats. 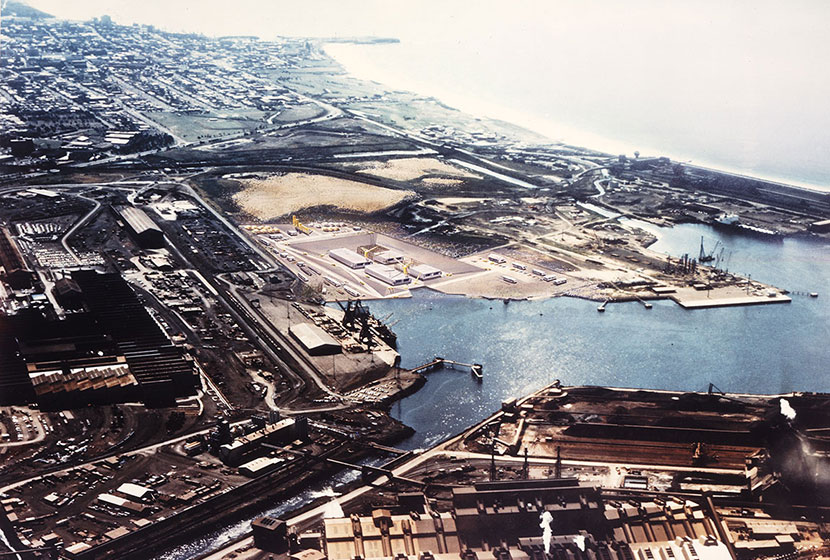 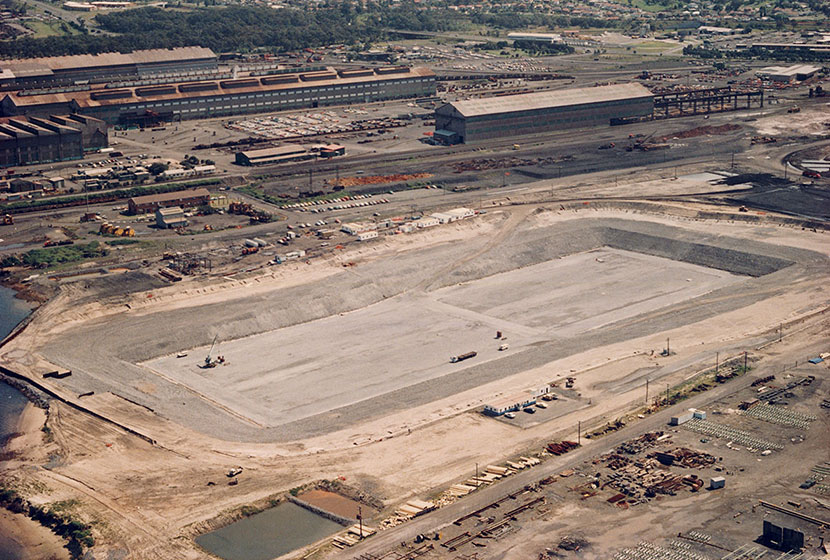 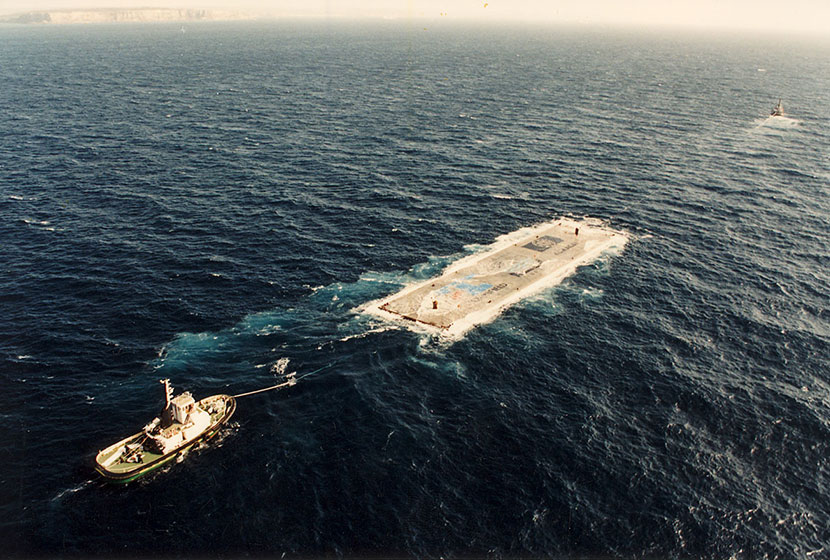 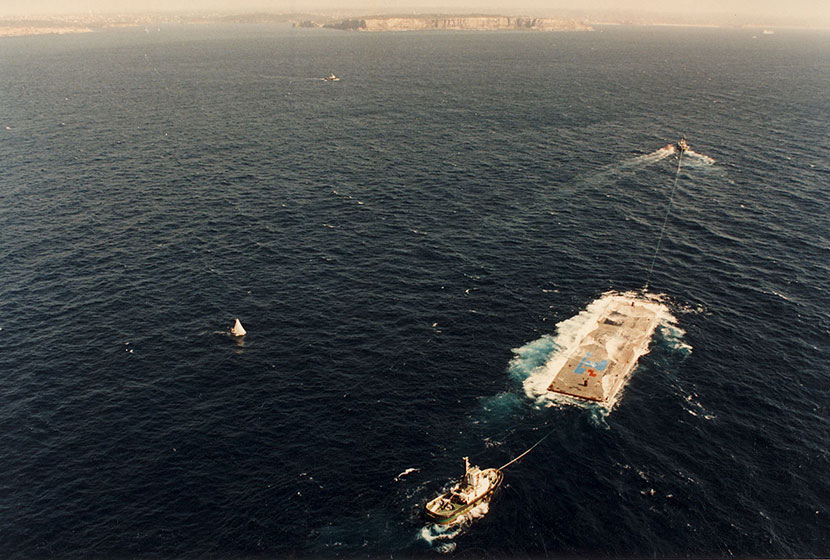 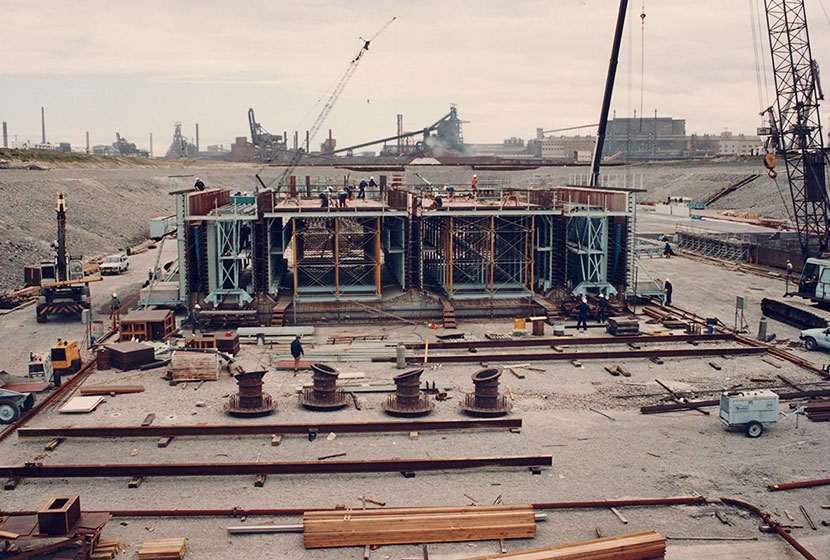 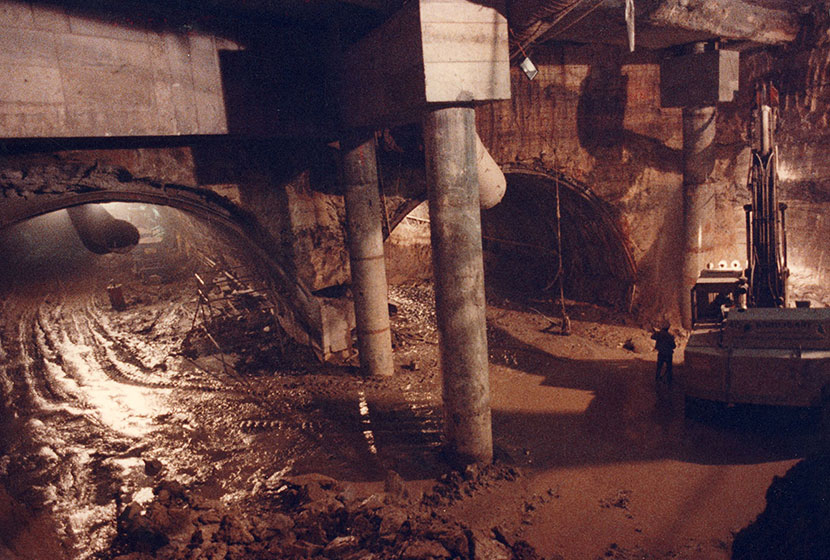 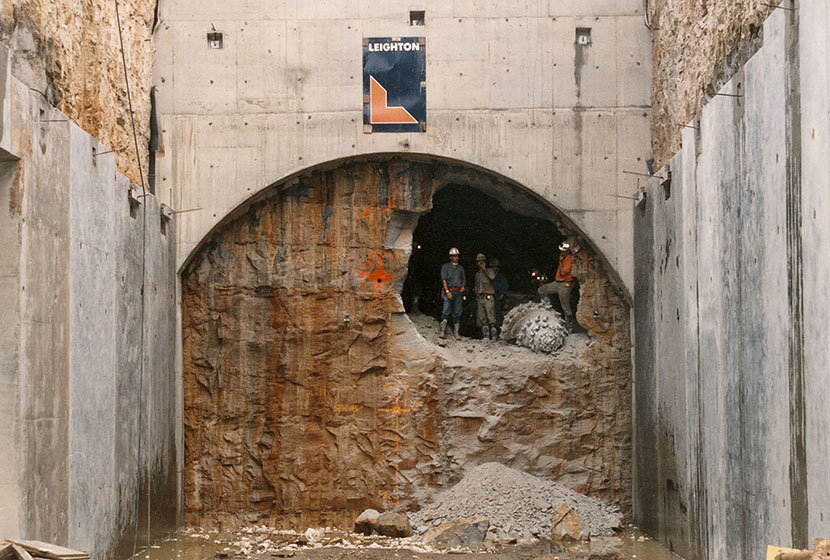