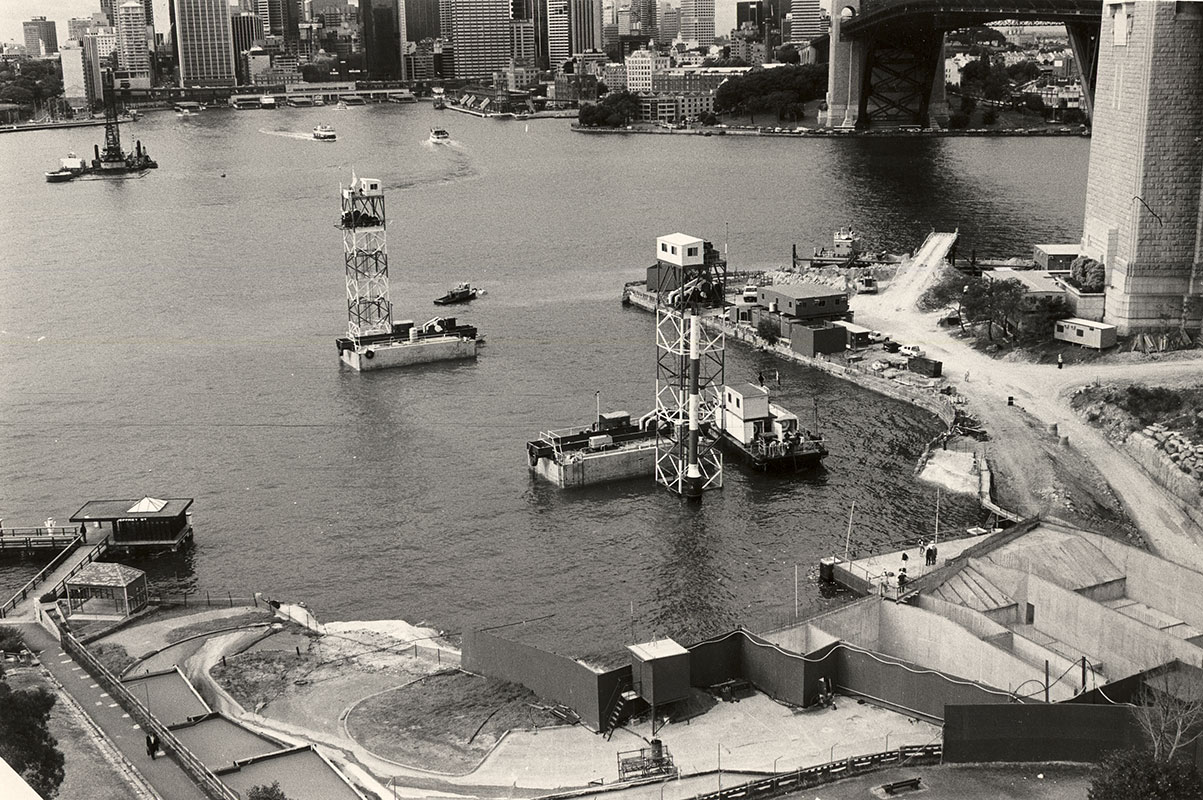 Transfield and Kumagai spent some $4 million developing the proposal as a BOOT- Build Own Operate and Transfer- to privately finance and build the second harbour crossing before getting a commitment from the NSW State Government. With traffic worsening by the day, Cabinet eventually approved the contract in April 1987 amid controversy, as it had been let without the usual tendering process. The decision was taken on grounds that the consortium had invested millions of dollars in preparing the submission. The agreement was signed on 29 June 1987. 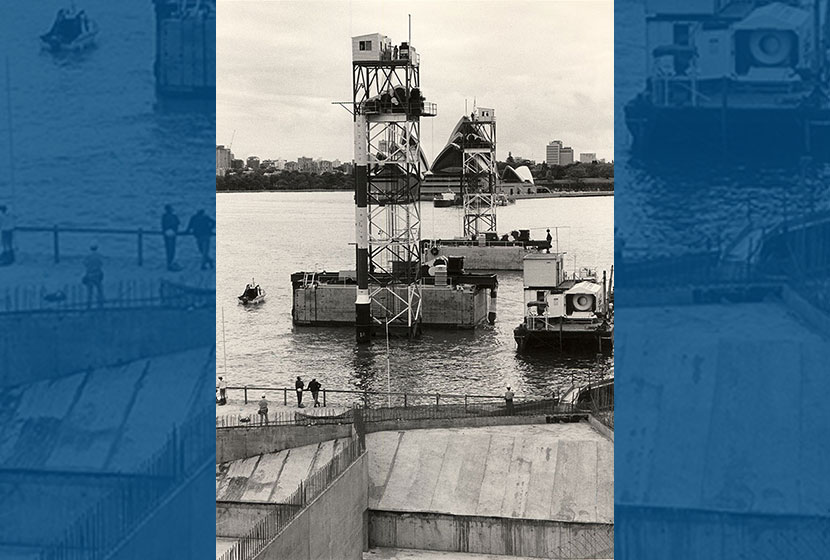