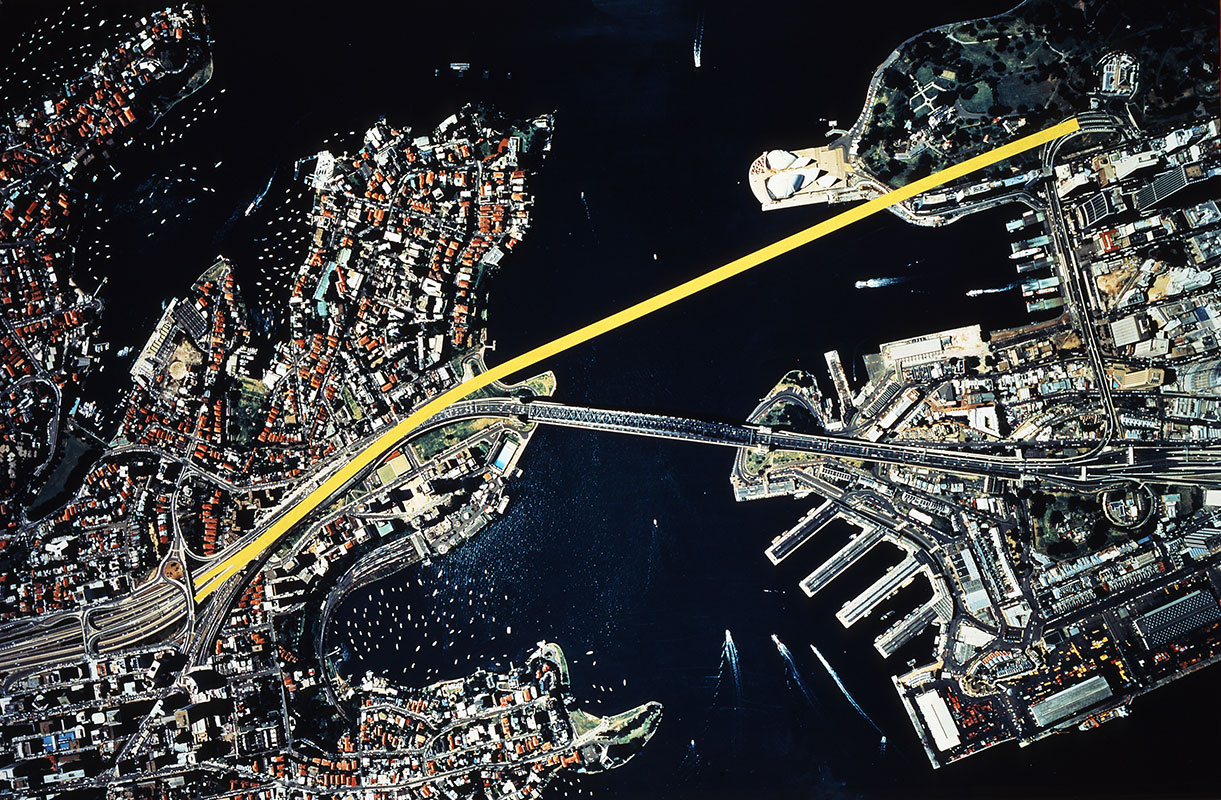 When the Sydney Harbour Bridge was built in 1932, traffic was projected at 13,000 crossings per day. The sort of traffic the designers had in mind included "cars, horses and cattle, pigs and sheep". By 1986, the same number of cars was crossing the bridge in an hour. In 1979, Government called for alternative traffic solutions, including proposals for both bridges and tunnels. All proposals submitted involved the demolition of a large number of dwellings, and were rejected. 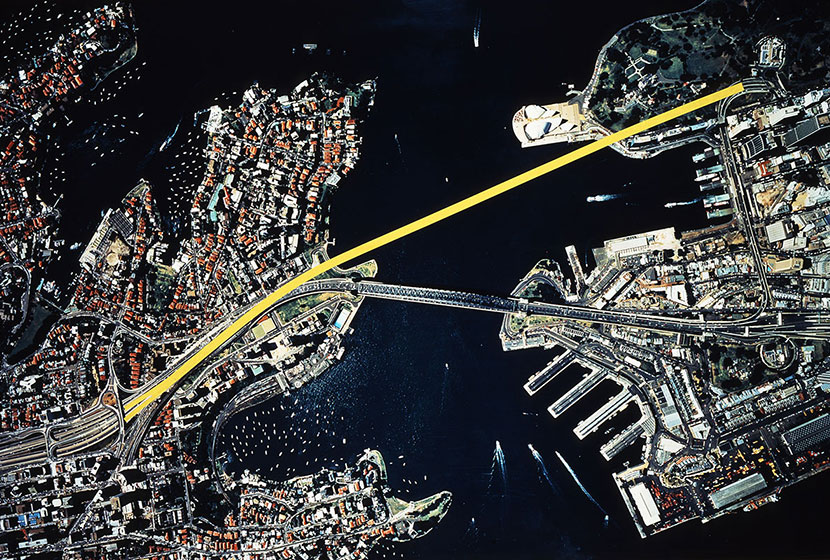