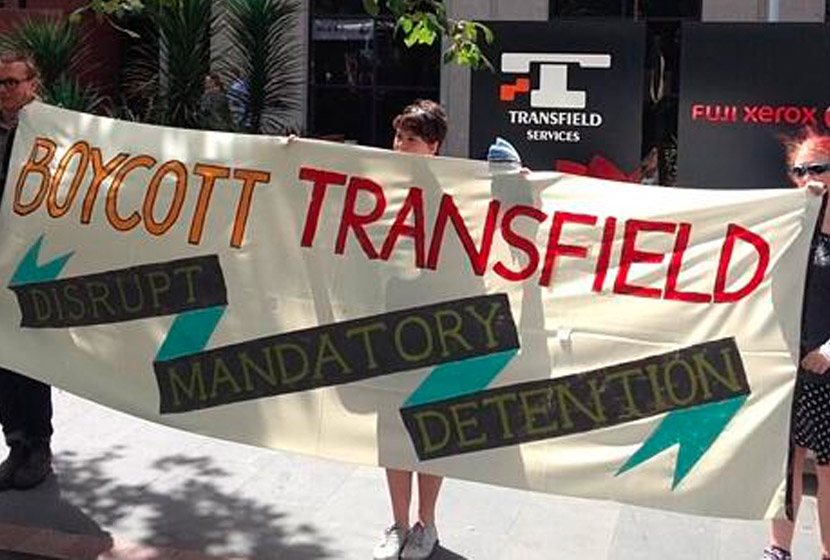 So ended forty-one years of continuous support by Transfield; the company had founded the event in 1973 and had remained as Founding Partner for its duration.