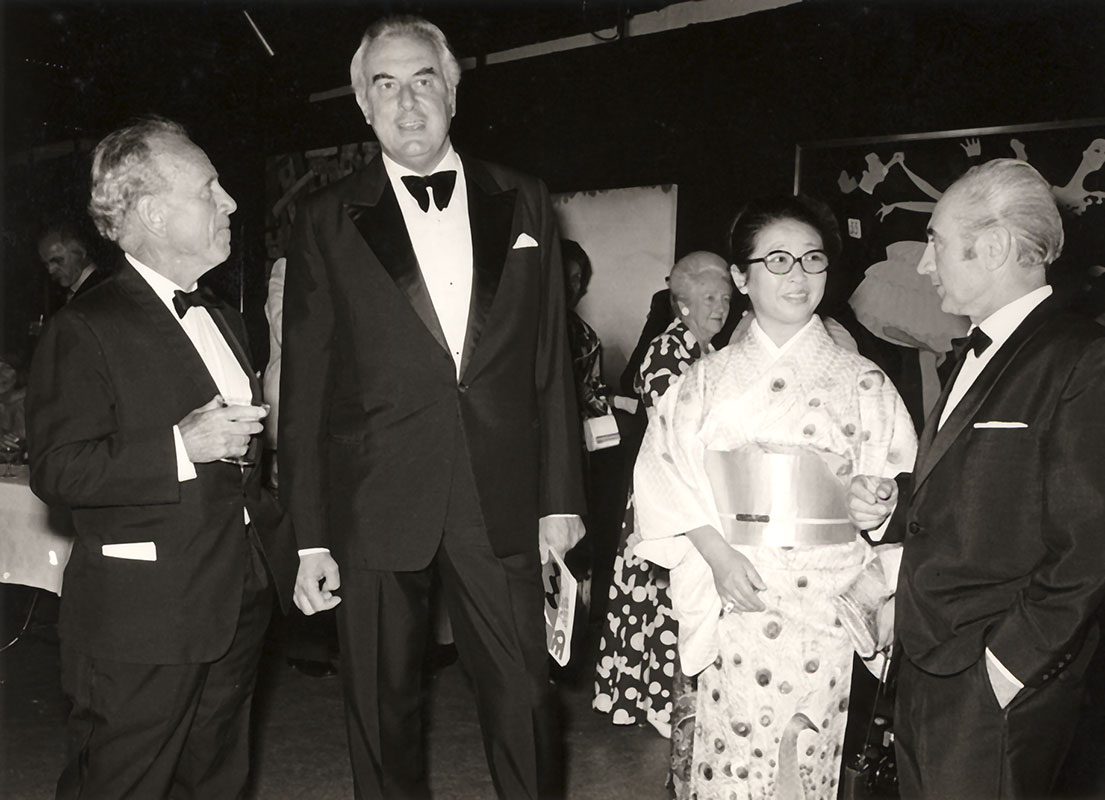 The first Biennale exhibited 14 overseas artists- most from the neighbouring countries of South-East Asia- and 22 Australian artists; among them Fred Williams, John Olsen and Robert Klippel. John Coburn, author of the Opera House's magnificent stage curtains, designed the poster advertising the event. 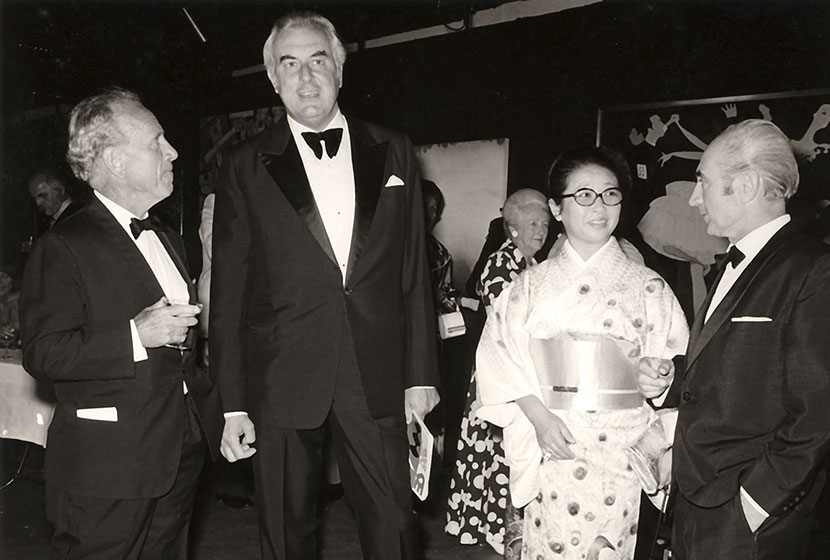 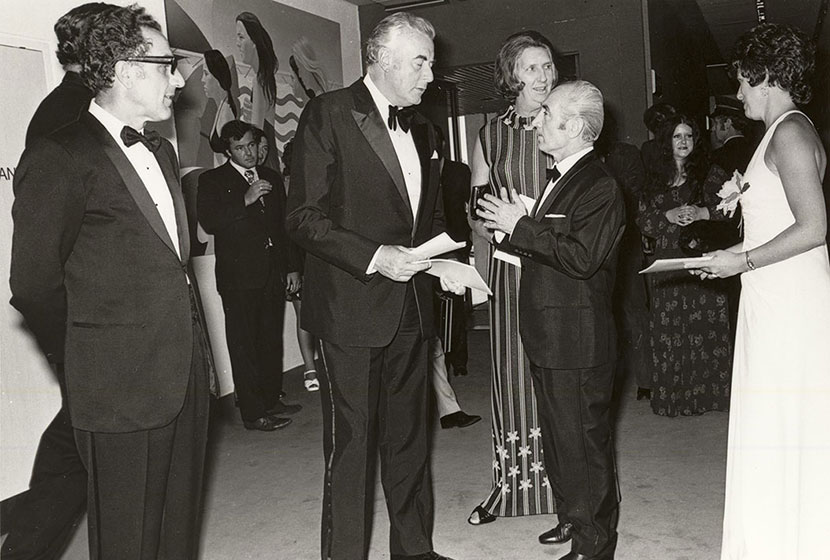 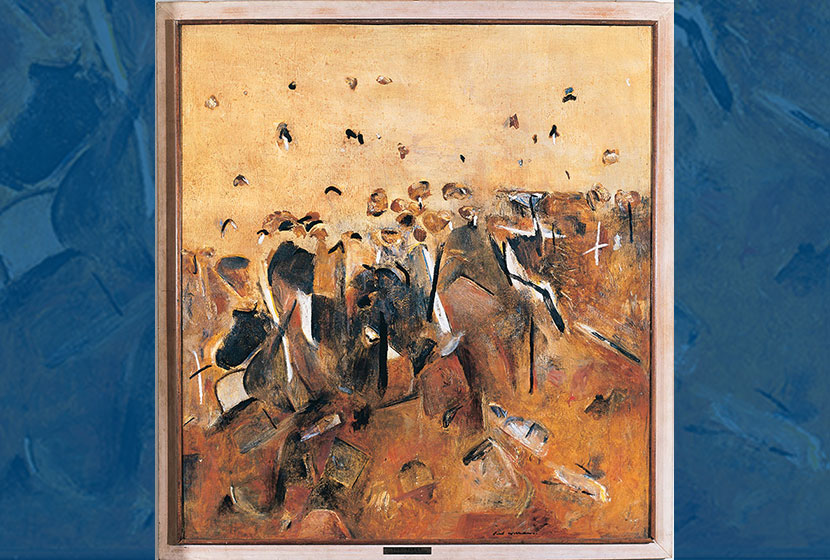 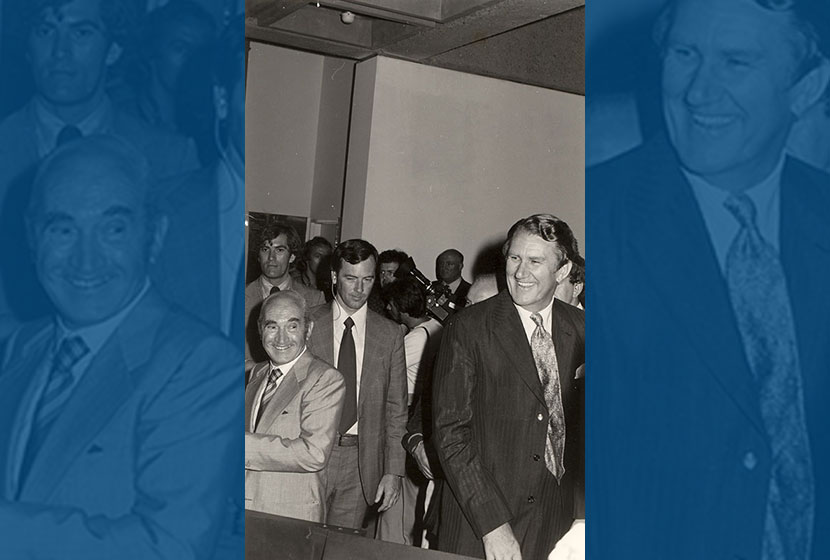