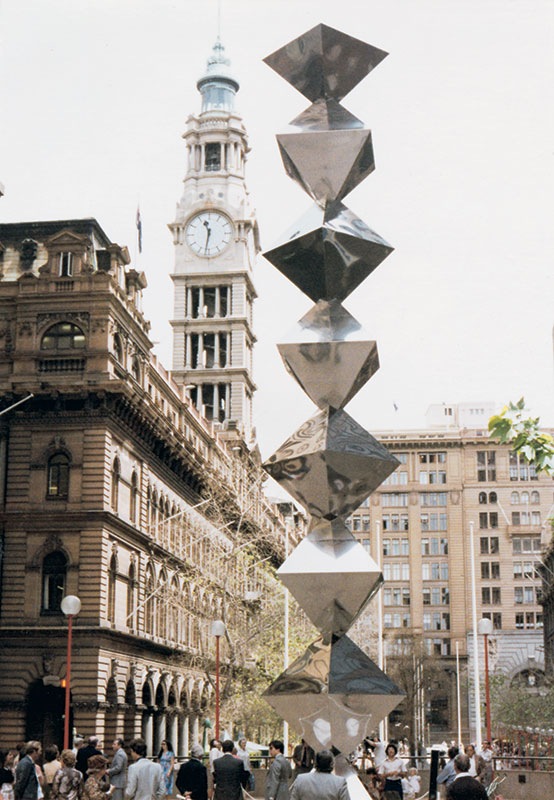 Following the 1971 Transfield Art Prize, Franco Belgiorno-Nettis began asking himself questions about the future direction of the cultural initiatives he had favoured during the 1960s. By now, Transfield had become a key player on the Australian industrial scene and thanks to its patronage since 1961, Transfield's influence in the artistic world was considerable. "In times when economic power was in the hands of princes and noblemen", he said, "the arts flourished in the shadow of the courts. Today, in order to survive, the arts must flourish in the shadow of industry". However, it was his "love affair with Venice" that inspired him to stage in Sydney an event similar to the Biennale of Venice. 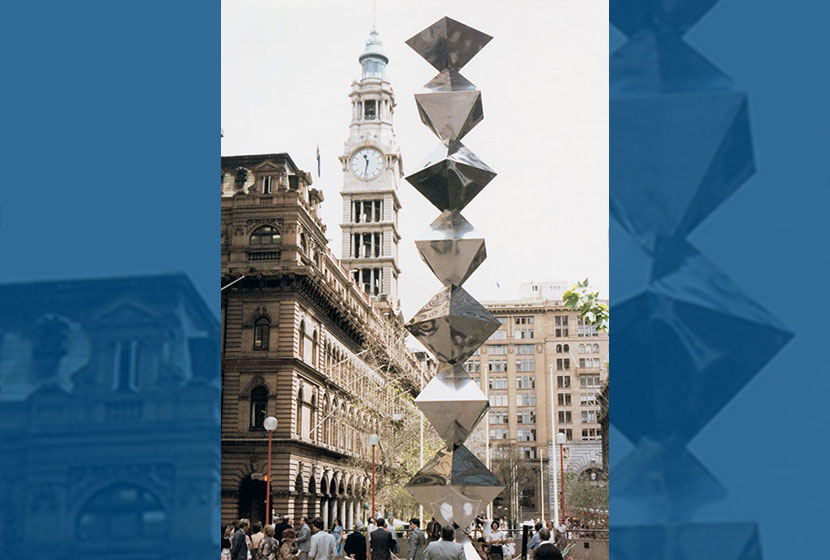