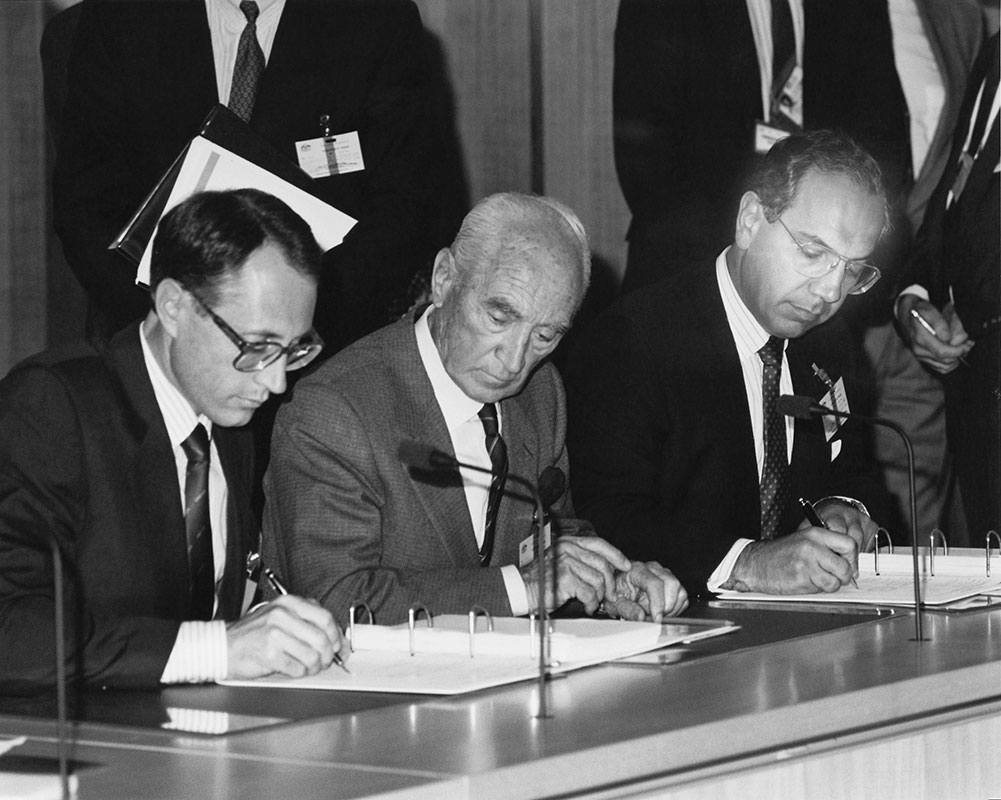 Beside the frigates, from 1989 until 1996, Transfield was involved in several other defence contracts. In 1990 it repaired and refitted the submarines HMAS Oxley and HMAS Swan, delivered to Tonga the first of three patrol boats and consigned to the Royal Australian Navy four hydrographic survey vessels. In 1993, it applied protective coatings to the midsection of six Collins Class submarines. By this year, Transfield had delivered or had on order thirty high-speed patrol boats for the Pacific Island States, Hong Kong and Kuwait. In 1995, Transfield proposed to the Australian Army a new turret for its armoured fighting vehicles, as well as folding, floating bridges and demountable bridges designed for rapid assembly, capable of supporting loads up to 70 tonnes. 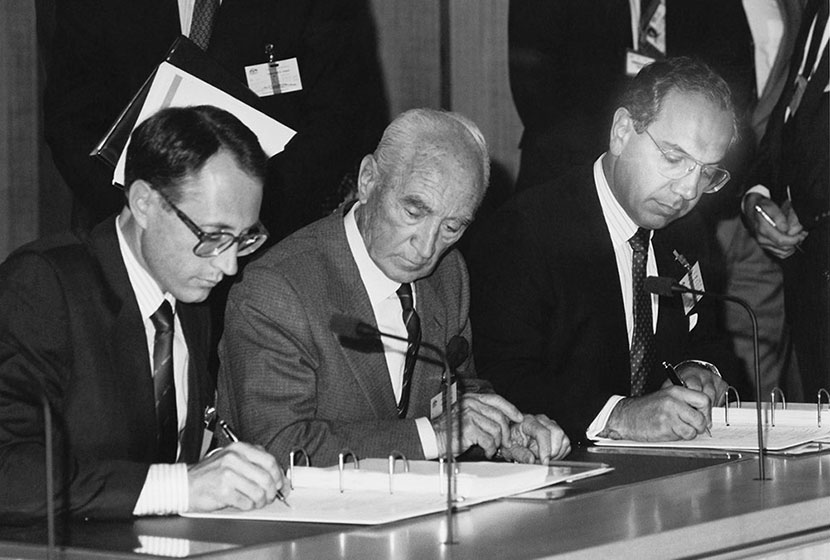