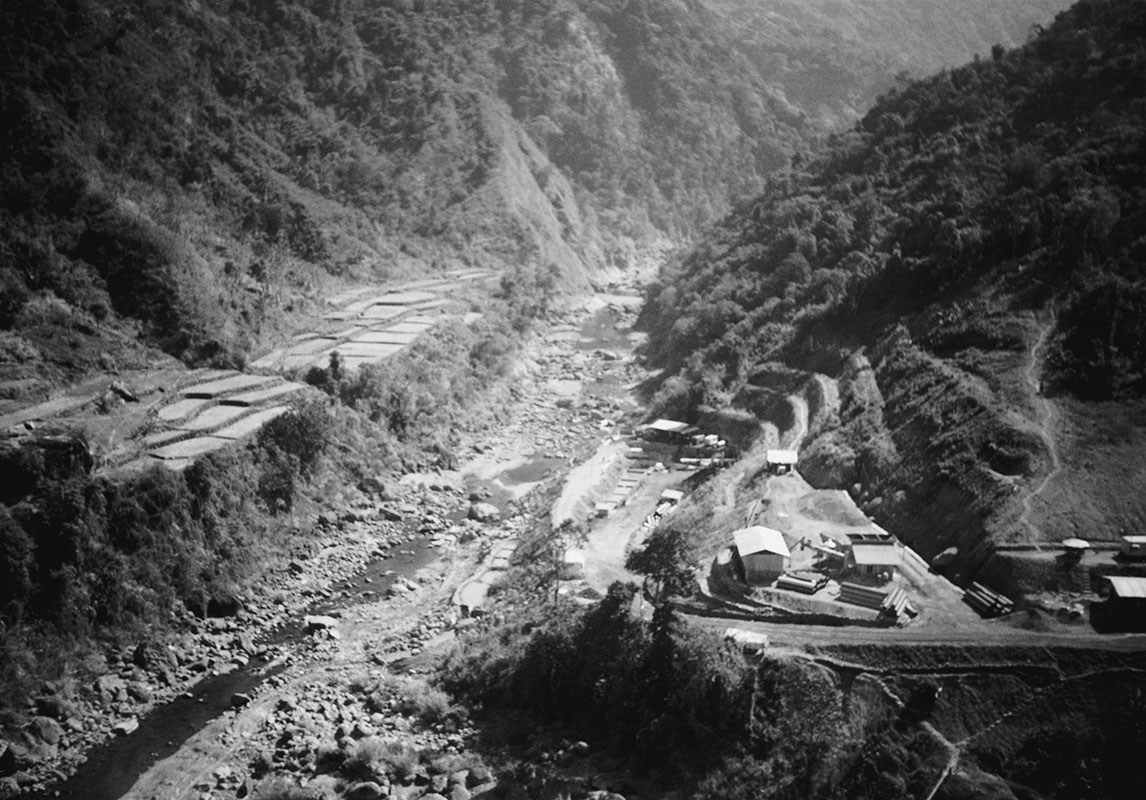 In Taiwan, Transfield was awarded, in February 1993, the largest construction contract ever won by an Australian company, an A$51 million coal loading system for the Taichung power station. In Indonesia, the company completed an A$23 million conveyor and shiploader in South Sumatra.

The most controversial project, commenced in February 1997, was undoubtedly the construction of the hydro-electric power project on the Bakun River on the island of Luzon, in the Philippines. On 14 April 1998, a typhoon hit the area, during which one metre of rain fell on the site. A landslide killed 14 workers, the injured were evacuated by Army helicopters and many survivors were given trauma counselling. 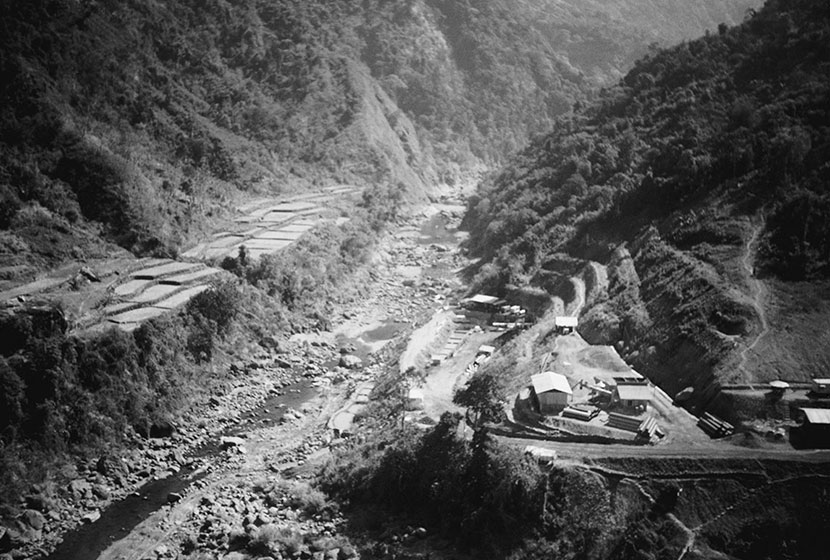