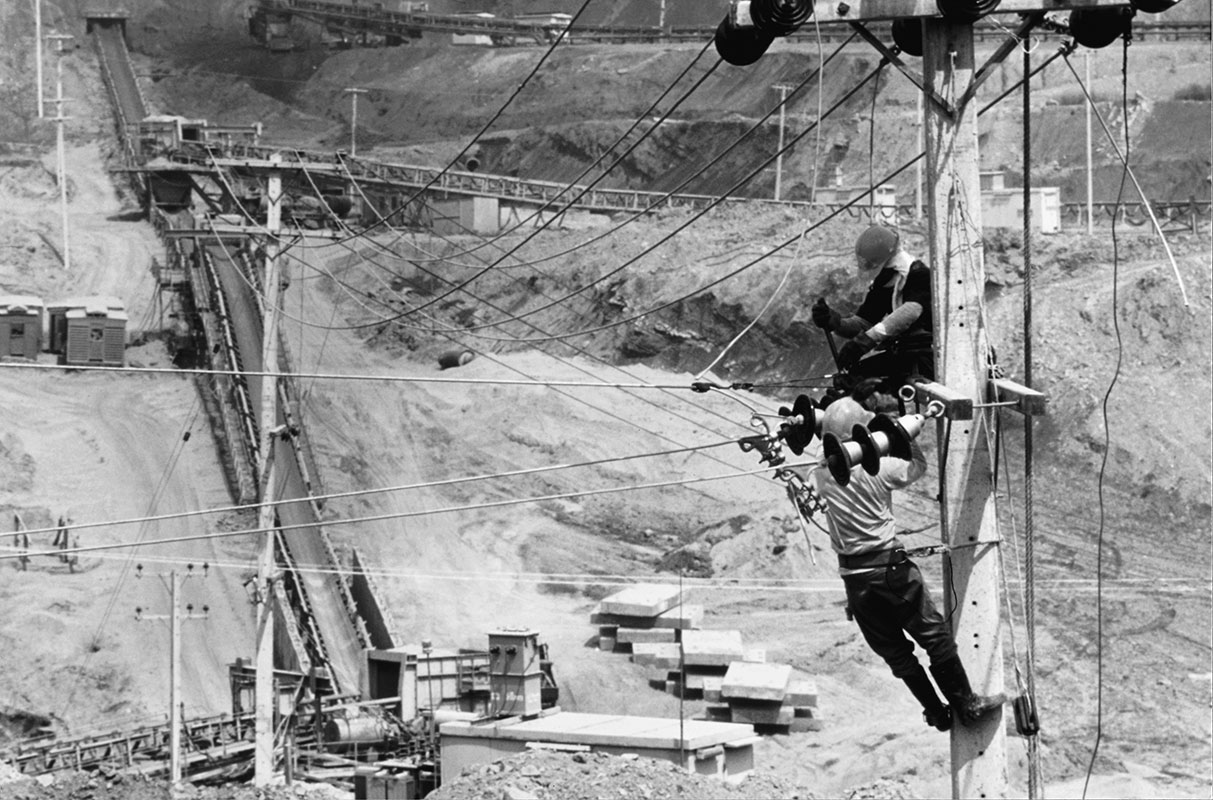 Beside Sabemo's excellent construction record in Vietnam, Transfield contributed heavily to the infrastructure of Asia's expanding economies. In 1991, Thailand commissioned the construction of six conveyors at the Mae Moh lignite mine, and in September 1993 a conveyor system capable of carrying 1,800 tonnes per hour was completed for the Chinese government on the fringes of the Gobi Desert. Transfield also built a 1,200 tonnes per hour cement and clinker shiploader at Tong Ling, in Shanghai. 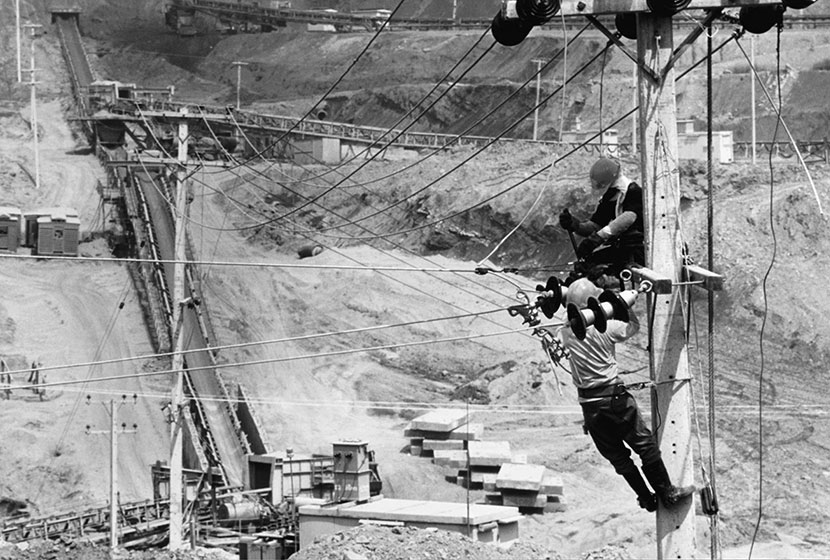 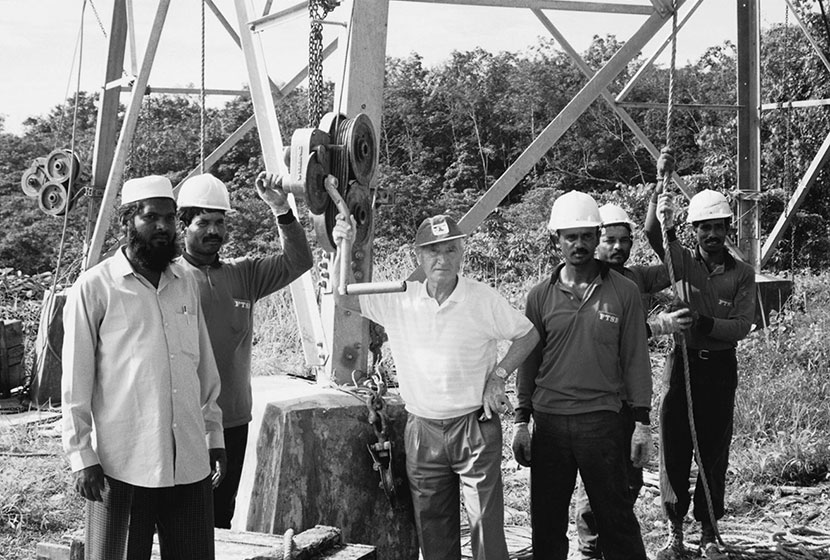