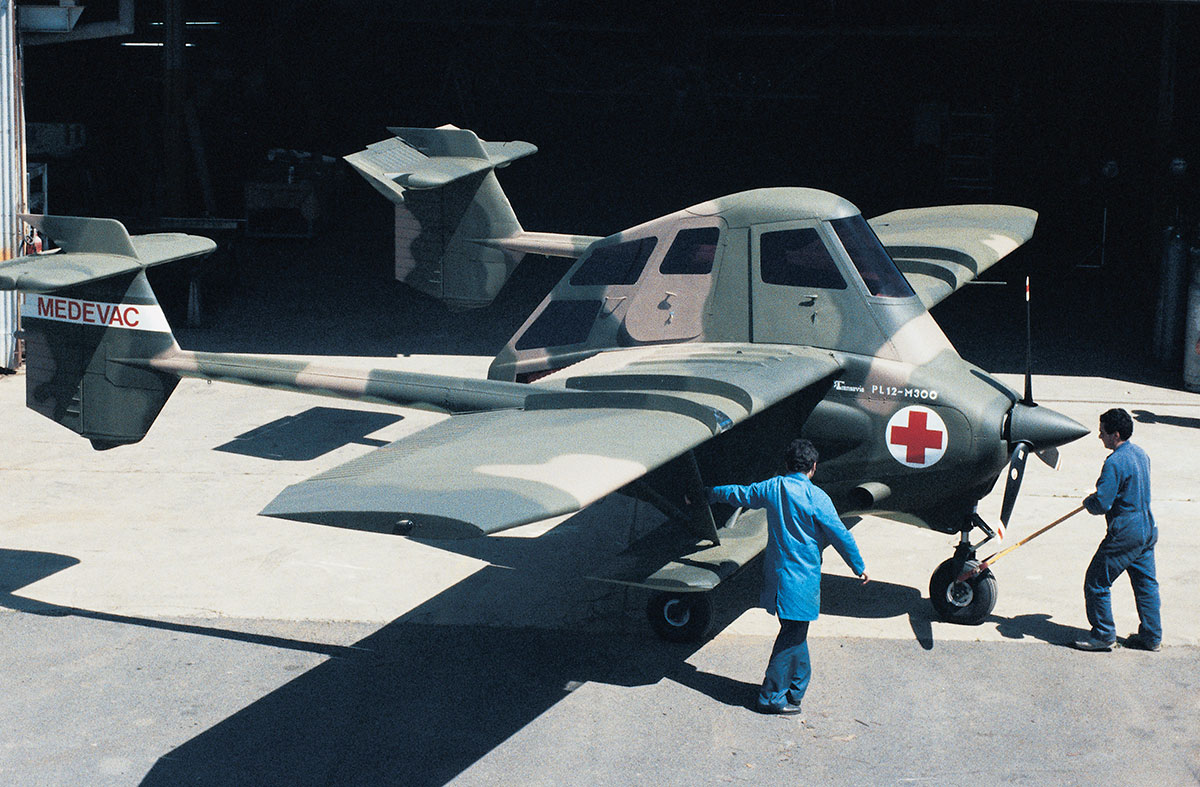 The world recession that badly affected the agricultural sector during the 1980s put an end to Transavia's hopes to mass produce the Airtruk. Orders dwindled and the plane was produced only on commission.

By 1988, Transavia reached the end of its commercial life and ceased producing the aircraft in its several versions, the Airtruks PL12, PL12U, PL12M300, T-300, T-300A and T-320. In total, 117 airplanes had been built at Seven Hills over twenty years of production.