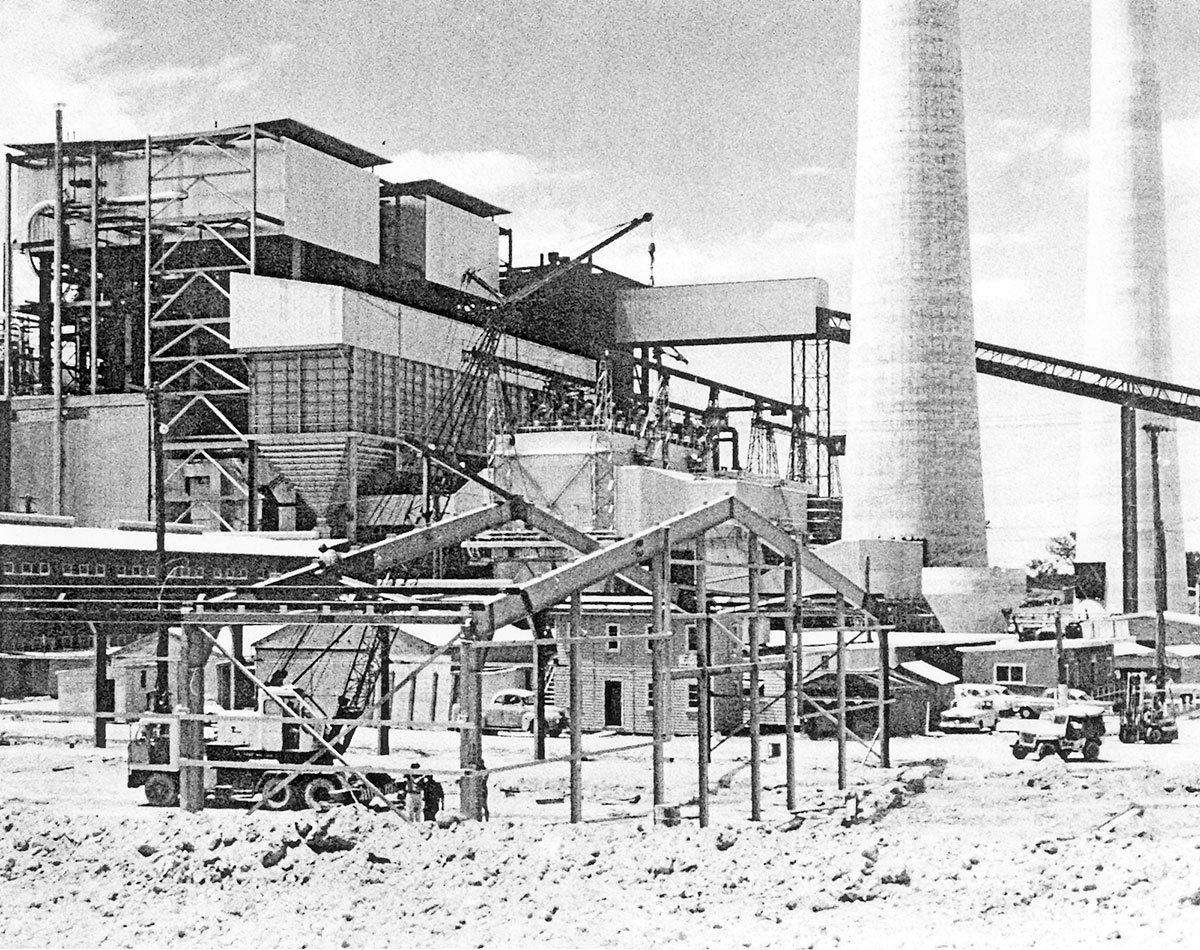 Later in 1960, a further milestone in Transfield's history was laid when it was awarded a major contract for civil works at a huge new power station under construction at Vales Point, North of Sydney. This marked the beginning of an association with the Electricity Commission of NSW that would last for more than thirty years. 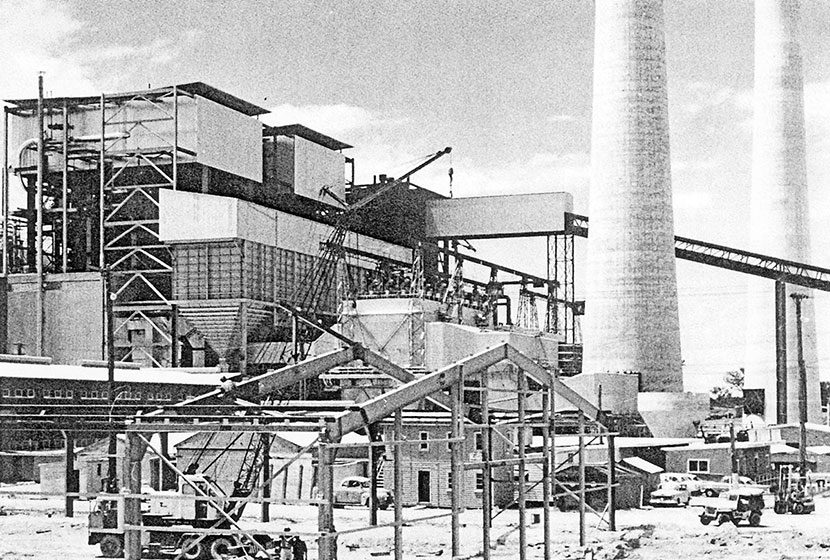